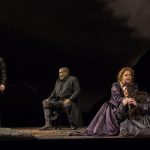 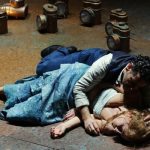 Down in the depths

If opera as a genre in justified in its claim to one particular story, history confirms that the Orpheus myth would be that story. 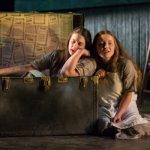 Little house on the scary

Out of a literal perforation in the horizon of the Nebraskan prairie emerges Proving Up, the most convincing case I have ever seen for modern American opera. 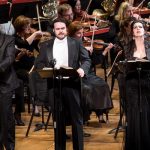 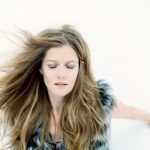 We love you, Ms. Hannigan 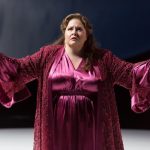 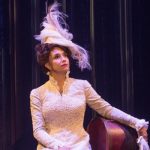 How on Earth will these fictitious luminaries of turn-of-the-century Swedish society keep their clothes clean? 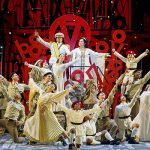 Aida certainly has its longueurs. 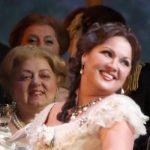 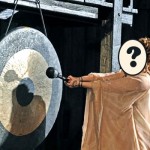 Written on the wind

Greetings from the Windy City, where I, Opera Teen (not pictured) am at the press conference eagerly awaiting the announcement of Lyric Opera of Chicago’s 2016-2017 season! 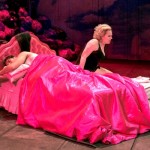 Throw in a trio of murders and a healthy splash of vodka and you have, more or less, the plot of Shostakovich’s Lady Macbeth of Mtsensk. 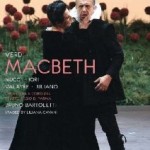 Verdi’s Macbeth poses a challenge to any company with the audacity to mount it. 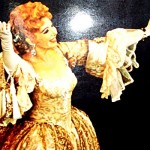 You can tell a lot about someone from their garage sale. 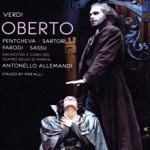 There’s something charming and almost irresistible about early Verdi opera. I always equate it to seeing a grade school test from Albert Einstein. 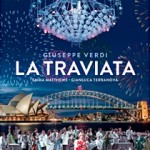 As an opera, La Traviata is defined by its characters. 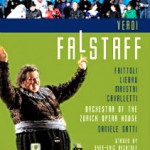