Give me the Templar life 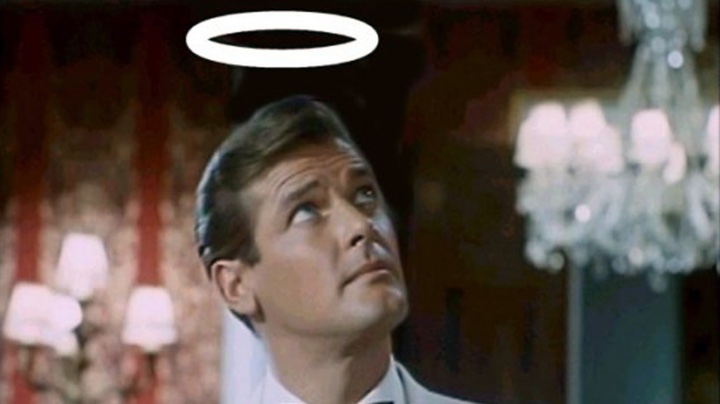 Nicolai, best known for his delightful Falstaff opera Die Lustigen Weiber von Windsor, during his short life composed more operas in Italian than in German. When Nicolai went to Vienna after his sojourn in Italy, he was stuck for subjects for operas so he rewrote two of his earlier works including a new version of Il Templario called Der Tempelritter. Today’s adaptation of Scott’s Ivanhoe, premiered in Turin in 1840 nine years before the composer’s early death at age 39 due to a stroke.

A most interesting aspect to this revival is that superstar tenor Flórez undertook his part for just a single concert presentation. These days it seems that when a major singer takes on a role it’s for a new production or a major revival often followed by further performances in other cities. Rebecca in this Salzburg Festival broadcast of Templario was originally scheduled to have been sung by Joyce DiDonato who, for example, first sang Handel’s Agrippina last year: there was a concert tour in Europe followed by a studio recording due out tomorrow.

She next starred in Barrie Kosky’s take on the opera at Covent Garden with Sir David McVicar’s latest exhumation of his 22-year-old Agrippina production arriving at the Met next week.

But Flórez’s 2016 Nicolai one-off didn’t used to be such a rare phenomenon particularly in New York which has for decades been the haven for starry concert operas. Kathleen Battle’s legendary Semele abetted by Marilyn Horne’s formidable Juno/Ino happened only on February 23, 1985. Beverly Sills did a Marguerite de Valois in Les Huguenots and Leontyne Price Giulio Cesare’s Cleopatra just with the American Opera Society.

The Trove also ventured to Scotland for Jonas Kaufmann’s one and only Max in Der Freischütz.

I apologize in advance as despite my best efforts I may have been mistaken about some of these examples!

Templario can be downloaded by clicking on the icon of a square with an arrow pointing downward on the audio player above and the resulting mp3 file will appear in your download directory.

The archive listing all “Trove Thursday” offerings in alphabetical order by composer was updated to include all material as of mid-November 2019.