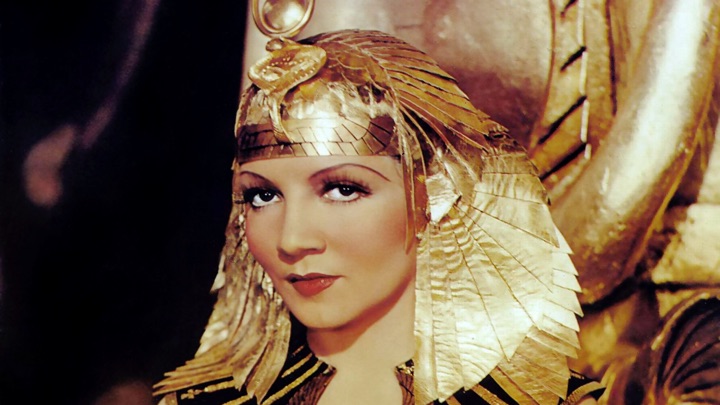 Given his previous operas, an Adams Shakespeare adaptation may seem unexpected but perhaps he was motivated to compose it as a vehicle for Julia Bullock and Gerald Finley who starred in The Girls of the Golden West and Dr. Atomic respectively. However, a pregnant Bullock has withdrawn replaced by Amina Edris. The Met is listed as one of the production’s co-sponsors, so it’s possible we might eventually see it here—with Bullock and Finley.

Comparisons will surely surface between the new Adams piece and another work by a leading American composer also commissioned for an important occasion: Samuel Barber’s controversial A&C which opened the new Metropolitan Opera House at Lincoln Center in 1966.

Vaness, who performs the Barber heroine on today’s recording, also sang Handel’s Cleopatra in San Francisco in English in 1978. The Met’s premiere production of Giulio Cesare opened a decade later and was never broadcast. The baroque specialist Trevor Pinnock, a novice opera conductor, reportedly didn’t have an easy time of it, particularly with his often-difficult lead soprano.

I attended one of the later performances and enjoyed it knowing what to expect as I was familiar with the edition Charles Mackerras had prepared for Valerie Masterson and Janet Baker for John Copley’s production (which the Met also imported) at the English National Opera. For a comparison, a broadcast from the first ENO Cesare season with Masterson and Baker can be heard here.

The Berlioz Cléopâtre, though taken on occasionally by sopranos like Gwyneth Jones and Anna Caterina Antonacci (who probably wasn’t really a soprano), has consistently been a specialty of mezzos from Jennie Tourel and Janet Baker to Olga Borodina and Joyce Di Donato. Trove Thursday previously posted the great Berlioz scena with Troyanos. Will Goerke continue what appears to be a transition to a new and lower repertoire?

Antony and Cleopatra, Giulio Cesare and La Mort de Cléopâtre can be downloaded by clicking on the icon of a loud with an arrow pointing downward on the audio player above and the resulting mp3 files will appear in your download directory.