Heaven is a place in Perth

Trove Thursday bids adieu to 2019 with Bizet’s rare La Jolie Fille de Perth with the enchanting Christiane Eda-Pierre as the heroine who survives her madness. 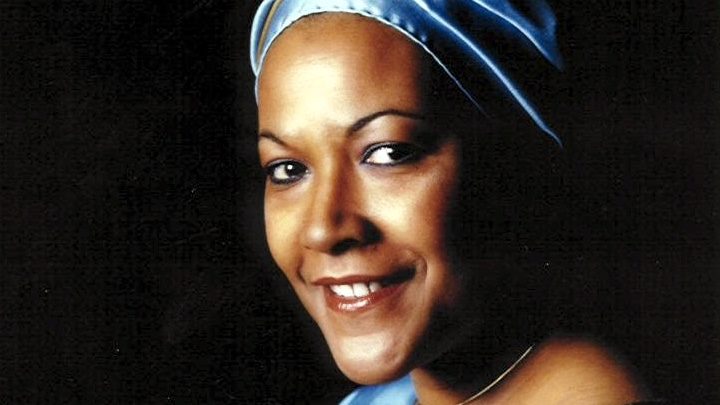 Trove Thursday bids adieu to 2019 with an opera about a Sir Walter Scott heroine who goes mad: not the expected Lucia di Lammermoor but Bizet’s rare La Jolie Fille de Perth with the enchanting Christiane Eda-Pierre as the heroine who survives her madness.

Although composed for Swedish diva Christine Nilsson, the role of Catherine Glover was sung at the 1867 premiere of Jolie FIlle instead by Jeanne Devriès. The work was relatively well received but never really found an audience despite Bizet’s appealing score. In the century and a half since its premiere it’s been rarely revived with the blame resting on its unconvincing, ineffective libretto.

Born in Martinique, Eda-Pierre who was one of the reigning French coloratura sopranos of the mid-20th century and is still with us today at age 87. Although I had collected a number of her live performances during my early “pirate” days, I only managed to catch Eda-Pierre once in person as Antonia in Offenbach’s Les Contes d’Hoffmann, one of just three parts she sang with the company and her only French role there.

In March 1982 during my second-ever trip as an adult to New York City, I snagged a ticket to the brand-new Otto Schenk Hoffmann production. In my naivete I thought I had to order the best seats and to my surprise I found myself sitting in the front row directly behind conductor Riccardo Chailly in his sole Met engagement. Although I most remember him grunting during the septet and Ruth Welting’s hilarious Olympia, Eda-Pierrer’s doomed, passionate Antonia was another great highlight.

Eda-Pierre may also be heard in a pair of previous Trove Thursday presentations: as Konstanze in Mozart’s Die Entfuhrung aus dem Serail  and in Mahler’s Eighth Sumphony.

She doesn’t have a large discography but very much worth hunting down is a brilliant collection of arias by Grétry and Philidor on Phillips conducted by Neville Marriner.

Jolie Fille can be downloaded by clicking on the icon of a square with an arrow pointing downward on the audio player above and the resulting mp3 file will appear in your download directory.