Recent discussion about soprano Lise Davidsen has included much speculation about music she might undertake in the future. 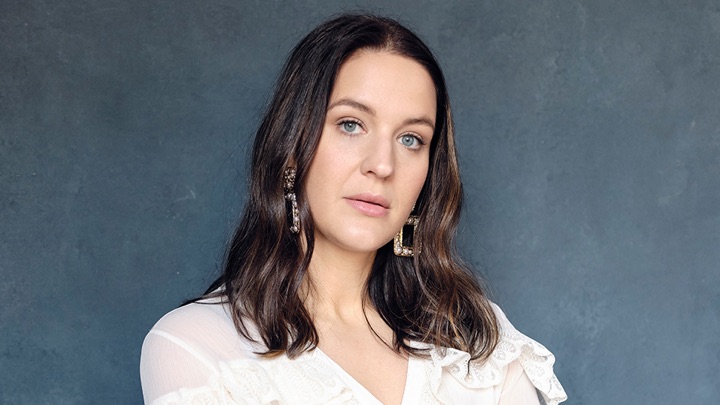 One work definitely on her calendar is Alexander von Zemlinsky’s Lyrische Symphonie which Trove Thursday previews with a broadcast conducted by Riccardo Chailly featuring Alessandra Marc and Håkan Hågegard, along with the composer’s Maeterlinck Lieder performed by Hanna Schwarz and led by Erich Leinsdorf, as well as some rare Mahler by Davidsen.

From June 9 to 11, Kirill Petrenko will conduct the Berlin Philharmonic in the Lyric Symphony pairing Davidsen with Christian Gerhaher.

Though the Lyrische Symphonie is likely Zemlinsky’s most performed vocal work, he composed eight operas. The best known are the two one-acters based on Oscar Wilde: Eine Florentinische Tragödie and Der Zwerg (which has also been performed in an alternate edition as Der Geburstag der Infantin, which is also the title of a ballet by Franz Schreker).

If Zemlinsky’s seven-movement work for soprano and baritone setting of poems by Bengali poet Rabindranath Tagore followed Gustav Mahler’s Das Lied von der Erde (an obvious antecedent) by more than a decade, Zemlinsky met Alma Schindler first. Their affair was broken off due to family interference, and soon after she married Mahler when she was 23. After his death, she’d subsequently marry Walter Gropius and then Franz Werfel!

Several years ago Trove Thursday posted Davidsen singing Mahler—“Urlicht” from the Resurrection Symphony”–and today we also have the soprano performing (with piano) the Rückert Lieder and selections from Des Knaben Wunderhorn.

Additional Davidsen appearances on Trove Thursday include Sibelius’s Luonnotar and a complete performance of Wagner’s Das Liebesverbot, Richard Strauss’s op. 27 songs, and the first act of Die Walküre in concert.

My suggestion for Davidsen: Tove in Schönberg’s Gurrelieder.

Each Zemlinsky work and the Mahler can be downloaded by clicking on the icon of a cloud with an arrow pointing downward on the audio player above and the resulting mp3 file will appear in your download directory.

In addition, well over 500 other podcast tracks are always available from Apple Podcasts for free or via any RSS reader. The archive which lists all Trove Thursday offerings in alphabetical order by composer will soon be updated.