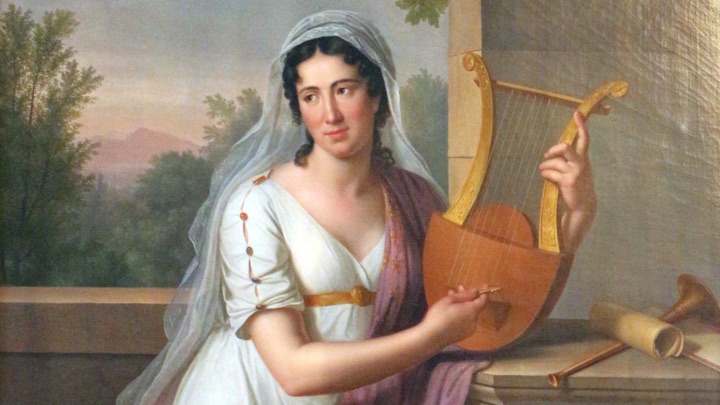 Next week Lawrence Brownlee and Michael Spyres will appear at the 92nd Street Y for an all-Rossini recital which will feature extensive excerpts from Otello, so Trove Thursday celebrates its 300th installment with a broadcast from Covent Garden of the composer’s take on Shakespeare featuring Mariella Devia, Bruce Ford and Juan Diego Florez conducted by Gianluigi Gelmetti, who died in August.

Rossini’s Otello’s 1816 premiere starred Isabella Colbran, Andrea Nozzari and Giovanni David and the work was extremely popular for its time. But Verdi’s fiercer setting which arrived 70 years later led to its being ignored for decades. Rossini’s use of a tenor as Iago proved somewhat unpopular and soon the role was transposed down for baritone or bass, although it’s now been returned to its original voice type.

An important US Otello revival was presented by the American Opera Society in November 1954 featuring Jennie Tourel and Thomas Hayward as the unhappy couple. AOS revived it three years later, again with Hayward but with Eileen Farrell as Desdemona. A recording of this performance has survived though I’ve not yet heard it. The Rome Opera brought its staging of Otello to the Met in the summer of 1968 featuring Virginia Zeani as Desdemona, a role she had earlier taken for a RAI broadcast in 1960.

I seem recall an announcement in the early 1980s that Marilyn Horne (who had recorded Desdemona’s sublime Willow Song early in her career) intended to perform Otello in the title role on stage! I believe that it was planned for the San Francisco Opera, but of course it never came to pass and Horne instead performed in La Cenerentola. It was likely intended to recreate a version of Otello used when the title role was performed by Maria Malibran. A live recording of that edition was released on CD 20 years ago.

But I may have imagined all of this Horne-as-Otello business as I cannot find any online confirmation. Does anyone else remember this?

Before today’s 2000 London performance, Devia and Ford had previously been Desdemona and Otello at the Pesaro Festival. I heard Ford as Otello (which he also recorded for Opera Rara) in one of his unfortunately few local bel canto appearances when Opera Orchestra of New York did Otello in 2007. Ramon Vargas had originally been announced for the title role but he withdrew and Ford stepped up. The concert gave a decent idea of the work but Eve Queler’s limp conducting didn’t do justice to Rossini’s more incisive pages.

Brownlee and Spyres’s “Amici e Rivali” was my favorite vocal CD of 2020, and the pair recently performed selections from it outdoors with orchestra and chorus in Philadelphia.

They bring the show indoors with piano on October 27 and the concert is shockingly undersold even with tickets just $45 and $35.

Those outside the NYC area can purchase access to a livestream for $20; it will remain available for 72 hours following the performance. I’ve heard that Opera Philadelphia will be producing Otello with these tenors in the future: a very exciting prospect!

Happy 300th to Trove Thursday, and, yes, it will eventually get around to posting Verdi’s Otello as well. In recent seasons, Gregory Kunde has sang both its title role and Rossini’s; I wonder if anyone else has?

Otello can be downloaded by clicking on the icon of a square with an arrow pointing downward on the audio player above and the resulting mp3 file will appear in your download directory.

The slave who would be queen