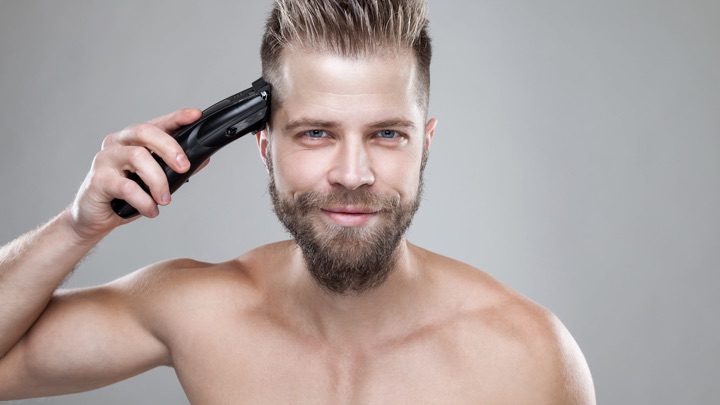 Perhaps like many, I first became acquainted with Barbiere and maybe even opera itself one Saturday morning through Chuck Jones’s brilliant Rabbit of Seville.

Along with Mozart’s Cherubino, Rosina was probably Berganza’s most frequent role in the early years of her career. She recorded the role twice and there are numerous broadcasts in circulation featuring her. I chose this rather rare in-house from San Francisco (she had made her company debut at the previous performance on September 14) particularly because it pairs her with Bottazzo, the stylish Italian tenor.

Together they returned the following season for La Cenerentola, which was also captured by a pirate whose recording features Renato Capecchi, today’s Don Bartolo and was conducted by Charles Mackerras; it remains one of my very favorite Cenerentolas.

Bottazzo sang only one role at the Met, Mozart’s Ferrando during the 1971-72 season opposite Teresa Zylis-Gara; however, he did offer two other of his Rossini specialties in the US beyond his San Francisco engagements with Berganza. He came to Lincoln Center three years before his Così fan Tutte debut appearing as Rodrigo when the Rome Opera toured to the Met with Otello co-starring Virginia Zeani.

Just prior to his Ferrando, Bottazzo was Idreno for Lyric Opera of Chicago during the gala run of Semiramide which would prove to be Joan Sutherland and Marilyn Horne’s final pairings as Babylonian mother and son.

In addition to his American Rossini appearances, Bottazzo also was Rinaldo to Cristina Deutekom’s Armida in the famous 1970 revival and Leyla Gencer’s Norfolk in Elisabetta, Regina d’Inghilterra at numerous venues. He sang both Rodrigo and Uberto in La Donna del Lago, in addition to roles in La Gazza Ladra, Matilde di Shabran, L’Inganno felice, La Gazzetta, L’Italiana in Algeri (opposite Horne for the RAI),

Le Comte Ory (in Italian at the 1962 Spoleto Festival under Thomas Schippers) L’Occasione fa il Ladro, L’Equivoco Stravagante and even the Pescatore in Guglielmo Tell.

By the way, Berganza’s first Met Rosina later in 1968 was filmed by the Japanese television network NHK and shown the next year, but I have never come across any footage or even stills from it. Has anyone?

Paisiello’s Barbiere is a charming, lightweight work on its own, but is perhaps best enjoyed as a comparison to Rossini’s immensely preferable version. New York’s On-Site Opera did a commendable job of mounting the Paisiello several years ago.

I’m looking forward in several weeks to seeing and hearing what Will Crutchfield and Teatro Nuovo makes of Rossini’s chestnut in Damrosch Park. The organization’s Gazza Ladra two summers ago was a delight and it was especially valuable to hear bel canto performed for a change on original instruments, as will again be the case with Barbiere. Hannah Ludwig who excelled as Pippo in Gazza will head the cast as a (praise be!) mezzo Rosina.