The New Year begins with a hodgepodge of singers—and composers—each new to Trove Thursday. 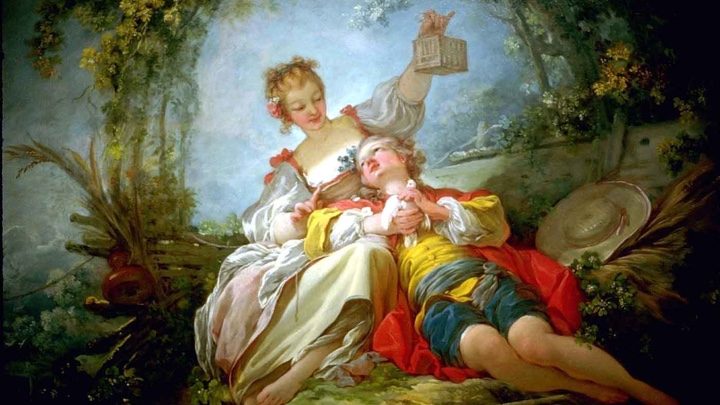 Ok, ok: there have been several bits of Meyerbeer posted before—arias sung by Renata Scotto, Jessye Norman, Pilar Lorengar and Ingeborg Hallstein were included in 2018’s “Divas in the Wrong Language” triple feature.

But those who know me will probably be shocked I’m including an entire Meyerbeer work but this extended cantata Gli Amori di Teolinda for soprano, clarinet, male chorus and orchestra is pretty irresistible. It’s been recorded by Julia Varady and Mariana Nicolesco and was just performed in November by Ruiten who performed Fiordiligi at the Mostly Mozart Festival here several years ago.

The wistful Respighi wouldn’t normally have entered my orbit at a young age but one of the first sopranos I went crazy for was Sena Jurinac who recorded it—perhaps surprisingly. This lovely early Blythe performance comes from a recital she gave in 1997 sponsored by the non-disbanded Marilyn Horne Foundation.

Arquez recently made her Met debut as Cherubino but has really shone in Europe as several of the great 18th century French heroines: Gluck’s Armide and Iphigênie. She’ll be performing the title role in the modern premiere of Desmarest’s Circé in March at the Royal Opêra at Versailles.

Zaïcik, along with Lea Desandre, is one of the most promising French mezzo sopranos performing 17t  and 18 century music and both are veterans of Le Jardin des Voix, Les Arts Florissants’s training program for young singers. Montéclair’s secular cantates should really be heard more regularly.

Brueggergosman sings relatively little opera though that may be partly due to a serious heart ailment that has resulted in two open-heart surgeries, the most recent occurred this past summer. She has however made a specialty of Weill and her Sins certainly differs considerably from that of the work’s celebrated creator, Lotte Lenya.

Thanks to OLT for the Respighi recording.

Today’s five selections can be downloaded by clicking on the icon of a square with an arrow pointing downward on the audio player above and the resulting mp3 files will appear in your download directory.