Do get me wrong

Celebrating its third anniversary and next week’s Met opening, “Trove Thursday” offers a sumptuous banquet of the third and final chapter of divas in the “wrong language.” 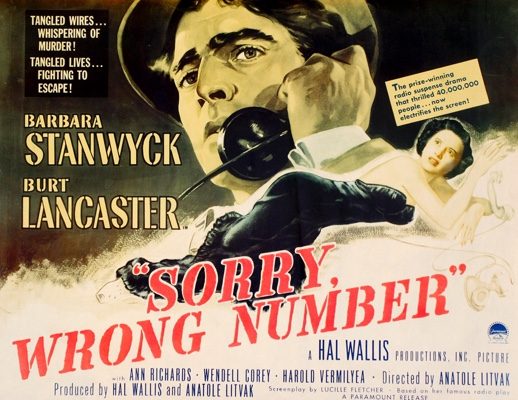 Having put together this and two previous wide-ranging anthologies of arias in translation, the challenges and rewards of singing in one’s own language was on my mind when I read in the August issue of Opera News Anya Harteros bemoaning that she’ll never sing any Russian or Czech opera. Why? because she doesn’t speak the languages!

“I would need to learn these roles purely phonetically, and no matter how many notes I made for myself, I would never be able to really feel the music.” Understood but perhaps we are fortunate that not everyone is quite so scrupulous about learning roles.

However, many of the 78 (!) performers included in these three anthologies are indeed performing in their native tongues even to the extreme of Vishnevskaya’s Russian Cio-Cio-San in an otherwise Italian Butterfly. Perhaps the oddest exception would be the delicious Sutherland excerpt in which she shines in “Let the Bright Seraphim” in Italian as an encore after a performance of Alcina at La Fenice in Venice. However, if you can decipher a single word, you have better ears than I!

Maybe two of the arias included this week are “cheats”—the Idomeneo comes from Richard Strauss’s adaptation and the Freischütz from Berlioz’s. The Zylis-Gara Bolena and Barstow Salome finales, by the way, are quite extended and involve other soloists—and a chorus in the Donizetti.

I was startled to realized that over the past three years “Trove Thursday” has posted so many operas in translation beginning with its very first week:

There are yet two more scheduled before the end of the year and likely even more in 2019!

As before, to facilitate listening these 26 excerpts have been divided (in no particular order) into three groups. Please be warned that the sound quality of these clips can vary wildly from crystal-clear broadcasts to iffy in-house “pirates” so you may occasionally need to fiddle with the volume from piece to piece.

Each of these three podcasts can be downloaded by clicking on the icon of a square with an arrow pointing downward on the audio player and the resulting mp3 files will appear in your download directory.