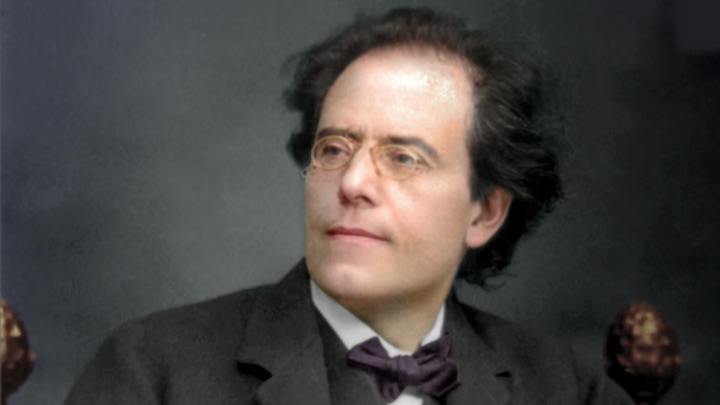 These items were chosen because they feature artists not normally associated with Mahler like Verrett, Burrows and Jurinac, or else interpretations that haven’t been commercially recorded like the Kindertotenlieder of Jonas Kaufmann who did a while back put out a CD doing Das Lied all by himself!

Unfortunately, the interesting Georg Solti-led Das Lied was not broadcast and the rare in-house recording from Carnegie Hall isn’t in the best sound.

In addition, more than 700 hours(!) of podcasts are always available from Apple Podcasts for free, or via any RSS reader. The archive which lists all Trove Thursday offerings in alphabetical order by composer was recently up-to-dated.