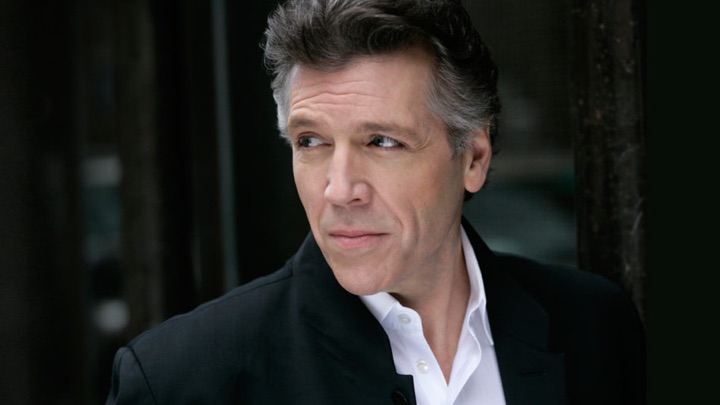 The first large-scale US staging of Chausson’s only opera opens on Sunday and may also be the first big opera to be performed indoors–at 100% capacity—in the New York area since March 2020! It was originally scheduled to be mounted last year and arrives along with twelve other concerts to make up “Nadia Boulanger and her World,” the centerpiece of the Bard Music Festival 2021

Chausson was one of the many composers who fell under Wagner’s spell and he inevitably traveled several times to Bayreuth. It’s difficult not to think of Tristan und Isolde when listening to Roi Arthus not only for the Wagnerian musical influences but also for its plot which focuses on the betrayal of a king by the secret love affair of two of his dearest associates. The long second-act Genièvre-Lancelot love duet is perhaps the most overt Tristan echo. In one of the plot’s most arresting twists, the queen, despondent after her adultery has been exposed, strangles herself with her own long hair!

The composer wrote his own libretto drawing on a number of Arthurian legends and spent nearly a decade on the work. He had made many ambitious plans for other operas but his tragic death at age 44 in a bicycle accident deprived the world of those. Perhaps his most often performed work—the song cycle for mezzo soprano, Poème de l’amour et de la mer—can be heard on a previous Trove Thursday posting sung by Bernarda Fink.

Those who already familiar with Roi Arthus may know it from the Erato recording made in the early 1980s with Gino Quilico, Teresa Zylis-Gara and Gösta Winbergh. It was conducted by Armin Jordan, the father of Philippe who leads today’s broadcast of a production that was directed by Sir Graham Vick who died of COVID last week.

As in previous summer festivals, the Bard Chausson will feature the American Symphony Orchestra conducted by Leon Botstein. African-American baritone Norman Garrett who debuted at the Met in early 2020 as Jim in Porgy and Bess sings Arthus with mezzo soprano Sasha Cooke as his unfaithful queen Genièvre and tenor Matthew White as her lover Lancelot. The production will be directed by Louise Proske who has done such interesting work at Heartbeat Opera which she co-founded.

Roi Arthus will have four performances through August 1. This Sunday’s opening will also be livestreamed (with a repeat 3 days later) and tickets cost just $10.