Summer of the mezzo 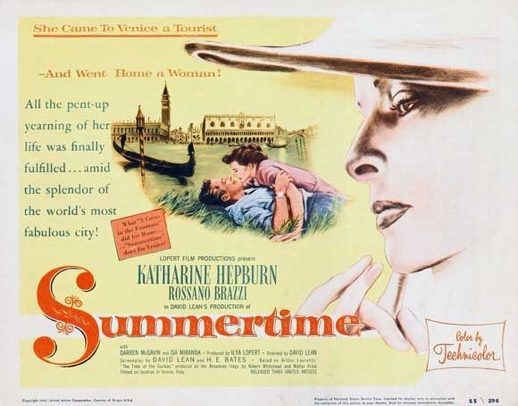 Truth be told, Brahms—except for the violin concerto—is one of my least favorite 19th century composers but who can resist Barton…in anything?

I was shocked to realize it’s been five years already since I interviewed Barton (back when I was still “DeCaffarrelli”) right after her double-win at the BBC Cardiff Singer of the World competition.

Ravel, on the other hand, I love and Crebassa has lately been an especially interesting mezzo on the scene. At 31, she’s the baby of this group and has performed Stéphano in Roméo et Juliette and Dorabella in Così fan Tutte at Lyric Opera of Chicago but not much else in the US. I was particularly taken with her collaboration with Peter Sellars in last summer’s La Clemenza di Tito at the Salzburg Festival where her devastatingly intense “Parto, parto” was quite special.

This weekend she collaborates again with Esa-Pekka Salonen at the Salzburg Festival in Berio’s Folk Songs.

I first become aware of Fink around 1991 when I bought the revelatory René Jacobs recording of Handel’s Giulio Cesare.

I had never heard her (nor Jennifer Larmore) but Fink’s subtly ravishingly Cornelia made me an instant fan. There have been many many fine recordings since and I’ve managed to hear her in person several times even once in opera which she performs rarely and almost always only in concert. In 2000 I caught her limpid, heart-breaking ClemenzaSesto with Jacobs on tour in Paris around the time their Harmonia Mundi recording was being made.

Perhaps today’s Chausson may seem an unusual repertory choice for her and also while one might usually think of Fink as a very serious artist I relish two of her Handel recordings in which she sings light, almost buffa characters: Teodata in Flavio and Erissena in an under-rated Poro long out of print.

Kozená has appeared before on “Trove Thursday” but is this time performing music by a composer from her native Czech Republic. Here she’s accompanied by her compatriot the wonderful conductor Jiri Belohlávekwho died last year shortly after this performance. His stunning collaboration with Karita Mattila in Janacek’s Vec Makropulos is available here.

Fink will make a rare US appearance in October singing the “Resurrection” Symphony by Mahler with the Boston Symphony Orchestra.

And for those eager to experience the Chausson in person, this fall Joyce DiDonato performs it with the Philadelphia Orchestra and Yannick Nézet-Séguin first at the orchestra’s home then at a concert at Carnegie Hall.

The selections by each of these fine mezzos canbe downloaded by clicking on the icon of a square with an arrow pointing downward on the audio player and the resulting mp3 files will appear in your download directory.

Oodles of previous “Trove Thursday” podcasts remain available from iTunes for free, or via any RSS reader.