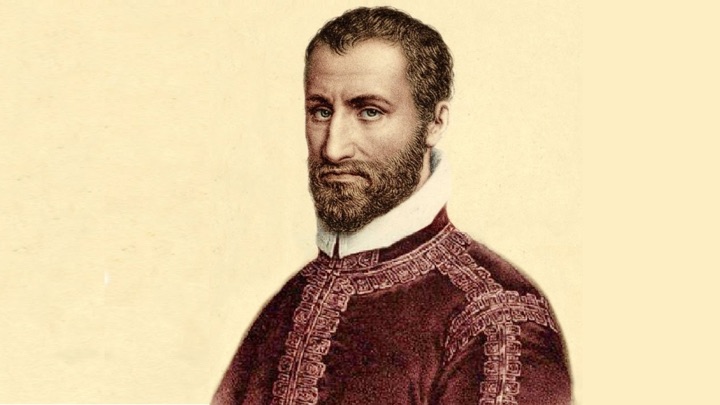 When I came across this recording years ago I wondered why I hadn’t attended this rare local visit by Covent Garden’s Royal Opera. I definitely would have but remembered I had the chance to visit Alaska that summer which proved altogether more seductive. I recently canvassed several friends who had gone and their reactions ran the gamut: some found it a long static snooze while another was so taken with it that he went to all three performances!

Pfitzner’s masterpiece, which he labeled a Musikalische Legende, has never been embraced as a popular favorite likely due to its length, its hifalutin subject matter concerning saintly composer Giovanni Pierluigi da Palestrina’s defense of polyphony (!) and its virtually all-male cast. There are several female cast members but they’re either a “ghost” or young men.

It’s ironic that a work that deals with turmoil within the Roman Catholic church in Italy became so identified with Germany. Its premiere in Munich during the First World War was held up as an example of the continuing excellence of German art. Bruno Walter, who conducted that first performance. remained a lifelong advocate for its achievement.

After these Pfitzner performances, Thielemann would return to the Met in 2001 for a new production of Die Frau ohne Schatten, to date his last opera engagement in the US.

Palestrina can be downloaded by clicking on the icon of a square with an arrow pointing downward on the audio player above and the resulting mp3 file will appear in your download directory.