I want to break free

Many now have scads more time for listening so Trove Thursday will offer several epic operas during May beginning with Rossini’s Guillaume Tell (this week aka Guglielmo Tell) in a concert performance featuring Giuseppe Taddei in the title role and Teresa Zylis-Gara and Franco Bonisolli as the war-crossed lovers. 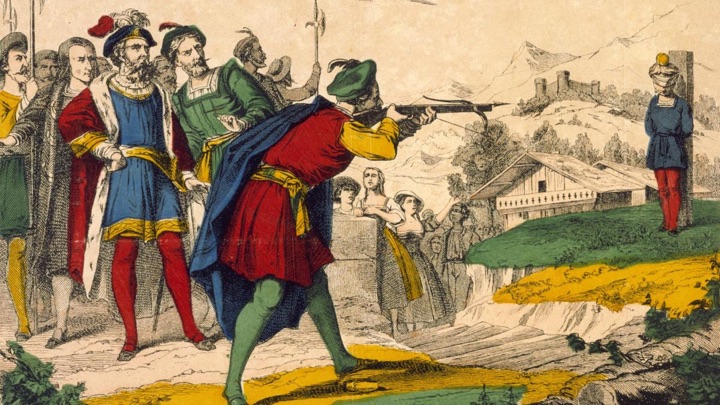 Despite being a passionate Rossini fan, I’ve always had trouble with Tell. Despite its many splendid passages—from that inescapable and stirring overture to its gloriously succinct finale—I haven’t warmed to it in the same way I have to nearly all of the composer’s 38 other stage works.

In particular Tell’s many choruses don’t strike me as all that interesting. One of the more intriguing aspects of Tell though must be its intimations of how Rossini might have evolved had he continued to compose operas rather than stopping with Tell at age 37!

At first, it might seem that the coolly elegant Zylis-Gara and the brashly virile Bonisolli (whom I am slightly embarrassed to admit I usually really like) would be mismatched as Matilde and Arnold but they work well together here. In fact, they had been paired the previous year in Berlioz’s Benvenuto Cellini for Italian radio; I can’t resist also including today Zylis-Gara and Bonisolli in that opera’s brilliant duet for Teresa (appropriately) and Cellini.

There’s a telling local anecdote about Bonisolli and Tell. The tenor whose spotty Met career began with Rossini–Almaviva in Il Barbiere di Siviglia—

and ended as Manrico in Il Trovatore was performing Arnold with Opera Orchestra of New York in November 1984 alongside Stefka Evstatieva and Piero Cappuccilli who was singing in New York for the first time in nearly a quarter-century. The ovation after the baritone’s “Resta immobile” was so rousing that an encore was demanded and received. Bonisolli of course thought he too should get an encore and reportedly gave an outrageous display of primo tenore braggadoccio to win his bis.

Tell and the Cellini duet can be downloaded by clicking on the icon of a square with an arrow pointing downward on the audio player above and the resulting mp3 files will appear in your download directory.

Lots of Rossini is available from past episodes of Trove Thursday including Renée Fleming and Gregory Kunde in Armida, Marilyn Horne in both La Donna del Lago with Frederica von Stade and Rockwell Blake, and trading roulades with June Anderson and Samuel Ramey in Semiramide and Teresa Berganza as the displaced Isabella in L’Italiana in Algeri.

The rarely done Torvaldo e Dorliska and La Pietra del Paragone are particular favorites of mine.

The archive listing all Trove Thursday offerings in alphabetical order by composer has been recently updated. 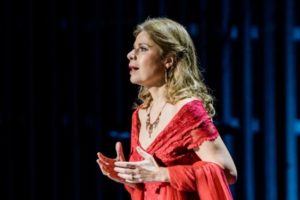 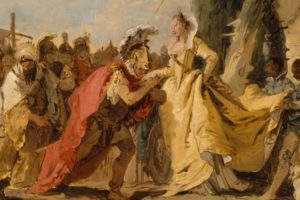 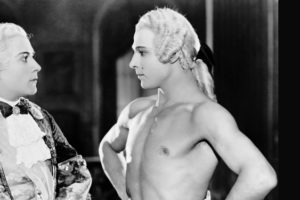