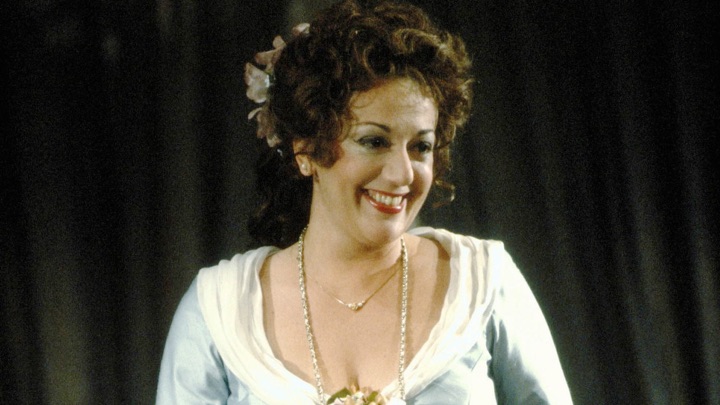 Although this Werther comes late in his career, Vanzo, a great favorite, remains an impeccable stylist and I find his plangent melancholy as the haunted poet irresistible. While Troyanos recorded the role with Alfredo Kraus for EMI and there’s another early “pirate” also with Kraus from Chicago 1971, her pairing here with Vanzo may be even better.

Werther can be downloaded by clicking on the icon of a square with an arrow pointing downward on the audio player above and the resulting mp3 files will appear in your download directory.

In addition to his magnificent Des Grieux in Manon opposite Beverly Sills, Vanzo can be heard on previous Trove Thursdays as Bizet’s Don Odoardo and Nadir.