Though several other versions have recently been performed and recorded, Handel’s remains the best-known Brockes Passion. 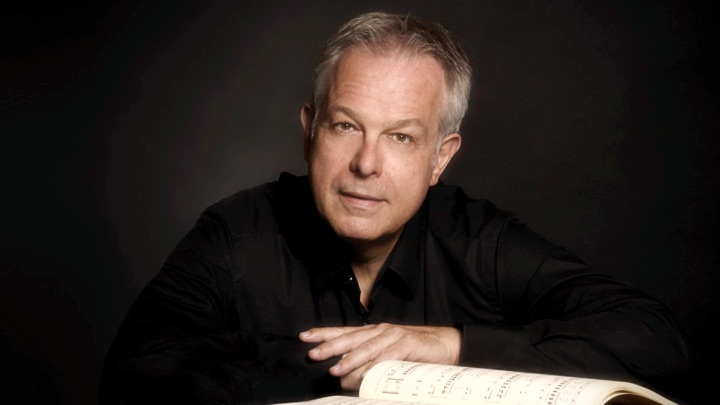 Despite scads of wonderful baroque music for Lent and Easter, each year we usually get either Johann Sebastian Bach’s Matthäus- or Johannes-Passion, so Trove Thursday steps up instead with a broadcast of Georg Friedrich Händel’s Brockes Passion featuring Christoph Prégardien as the Evangelist and Sandrine Piau and Harry van der Kamp among the other soloists.

Barthold Heinrich Brockes created his Passion in 1712, and, in addition to Handel, his text was also set by Georg Philipp Telemann, Reinhard Keiser and Johann Mattheson, all also accomplished, prolific opera composers. Though several other versions have recently been performed and recorded, Handel’s remains the best-known Brockes Passion.

Since this 2009 broadcast, Handel’s version has risen considerably in popularity. It’s been commercially recorded at least three times, one also featuring Piau, and been staged in Halle, Handel’s birthplace.

The most memorable Bach Matthäus-Passion that I’ve experienced was Jonathan Miller’s oft-revived  staging at the Brooklyn Academy of Music in 1997 with Rufus Müller as a riveting Evangelist. I remember Emma Kirkby was among the spellbound audience. Infinitely more elaborate—and expensive—was the Berlin Philharmonic’s Matthäus-Passion conducted by Sir Simon Rattle and staged by Peter Sellars which visited the Park Avenue Armory in 2014.

Tonight, I’m heading to Carnegie Hall to hear—for the first time since Rattle/Sellars–a Matthäus-Passion conducted by Bernard Labadie. His Evangelist will be Julian Prégardien, son of today’s Handel Evangelist!

Brockes Passion can be downloaded by clicking on the icon of a cloud with an arrow pointing downward on the audio player above and the resulting mp3 file will appear in your download directory.