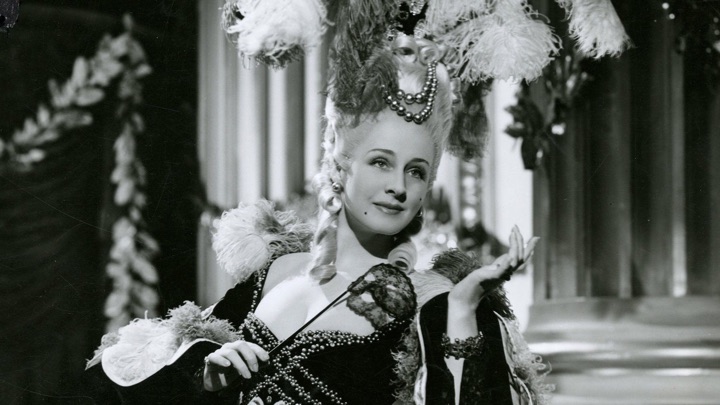 &nBased on an early 18th century play by Ludvig Holberg, Maskerade has been called Denmark’s national opera although it doesn’t trade in historical themes like other so-called national operas like Smetana’s Libuse or Glinka’s A Life for the Tsar. It has simply become, since its premiere in 1906, the most popular opera by a Danish composer.

It includes familiar comic opera archetypes: a pair kept apart by family interference. Add mistaken identities, but the lovers get their happy ending aided by wily servants! No surprise that Nielsen’s favorite operas were Die Meistersinger von Nürnberg and Falstaff.

Perhaps its Danish libretto has stood in the way of more international acceptance. It didn’t reach the United States until the St. Paul Opera produced it in English in 1972. I saw a lively, if spare revival of Maskarade by the Bronx Opera in 1999, sixteen years after the company’s first performances of it.

David Pountney directed a production in 2005 for London’s Royal Opera, again in English, whose cast included Emma Bell and Michael Schade as the lovers and Kyle Ketelsen as Henrik. Just this past Halloween the Frankfurt Opera premiered a new staging in German by Tobias Kratzer.

In the past few decades, many notable Danish opera singers have appeared in Maskarade at some point in their careers, including Aage Haugland, Inga Nielsen and Bo Skovhus. I caught Wagnerian Stig Fogh Andersen’s.2000 Met debut in Siegfried—followed a week later by Götterdämerung—this and another Ring would be his only engagement with the company. Early in his career Andersen performed role of Leander, the young lover. In today’s broadcast, given during 2015—the 150th anniversary of the composer’s birth, he takes the character part of Leonard.

I was surprised to discover that Milling, another notable Wagnerian, has been absent from the Met for the past fifteen years. After his debut there as Sparafucile, I heard him later as Hunding and Sarastro, his only other roles there. But he was a memorable Fafner in the Das Rheingold that served as Alan Gilbert’s farewell to the New York Philharmonic in 2017. Reuter whose dour Met repertoire has consisted of Barak, Dr. Schön and Prus in The Makropulos Case clearly enjoys a change of pace playing Henrik, Leander’s Figaro-like valet.

Maskarade can be downloaded by clicking on the icon of a square with an arrow pointing downward on the audio player above and the resulting mp3 files will appear in your download directory.

In addition, more than 400 other podcast tracks are always available from Apple Podcasts for free,or via any RSS reader. The archive which lists all Trove Thursday offerings in alphabetical order by composer was up-to-dated recently. 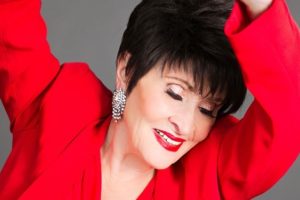 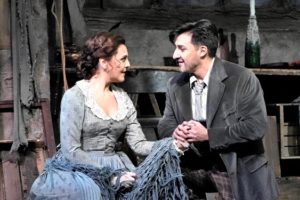