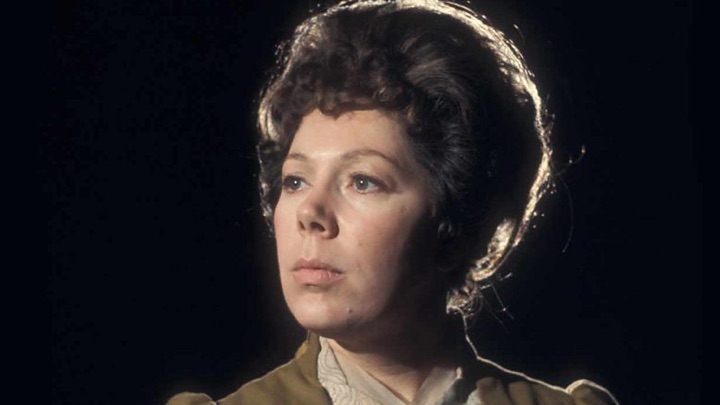 Today’s magnificent Andronico (a role written for the castrato Senesino) is the fourth live Handel performance of Baker’s that has been offered over the years on Trove Thursday. It’s been preceded by Giulio Cesare, Tirinto in Imeneo,  and Alceste in Admeto.

There’s not much more that I can add regarding my admiration for Baker as the finest 20th century Handelian that I haven’t already said in the posts accompanying those three essential broadcasts.

I had originally planned to post this superb Tamerlano when The English Concert was scheduled to perform the work last spring at Carnegie Hall. Alas, that was not to be, although the orchestra announced on its website that a recording was being planned.

The opera is the second of the remarkable trio that Handel produced in less than twelve months from February 1724: Giulio Cesare proceeded it with Rodelinda arriving a few months later! Tamerlano is particularly interesting as it features the wrenching suicide of Bajazet, one of its principal characters. His death causes his daughter Asteria to faint which means that the very beautiful, unusually mournful final coro is performed by just four voices: three altos and a bass.

I’ve also included a short addendum of two pieces Handel wrote for later versions of Tamerlano: a marvelous florid bass aria for Leone and one of the few duets (for Andronico and Tamerlano) composed for two castrati.

Tamerlano as well as the track featuring two additional excerpts can be downloaded by clicking on the icon of a square with an arrow pointing downward on the audio player above and the resulting mp3 files will appear in your download directory.