I Capuleti ed I Montecchi 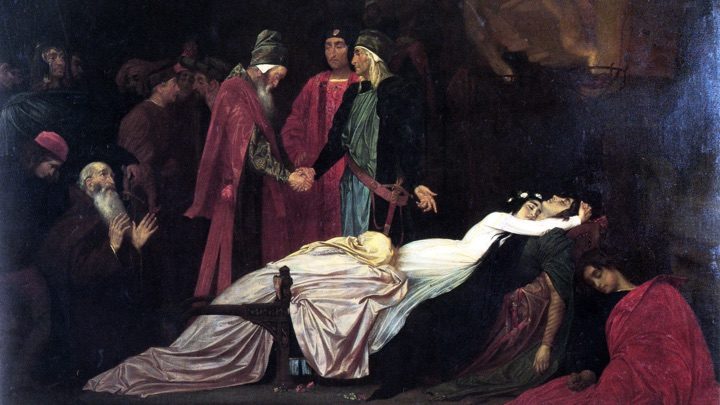 UPDATE: This Capuleti podcast will be this afternoon’s “Opera in Exile” program. Listening and discussion begin at 2:00 PM.

Bonuses include Marilyn Horne and Linda Zoghby in the final scene of Vaccai’s Giulietta e Romeo plus an added dollop of Gasdia’s Bellini.

With the third annual Teatro Nuovo summer festival canceled, the ever-adventurous Will Crutchfield put his forces to work with a tremendously illuminating (and fun!) video project: Nicola Vaccai: Bel Canto in Thirty Minutes.

Many will know Vaccai’s name from his legendary vocal exercises still frequently used nearly 200 years after they were composed. Crutchfield enlisted 22 singers to perform (at home) one arietta, each piece designed to demonstrate a particular vocal technique. In a bit more than a half-hour, delightful quarantined performers from Angela Meade to Lisette Oropesa, Lawrence Brownlee to Michael Spyres (my florid favorite!) bring Vaccai’s miniatures to life, their crisp Italian diction seconded by English translations of the piquant texts. Crutchfield also provides fascinating notes about the composer.

In a true 19th century diva flourish, Horne in her only staged performances of Capuleti in Dallas in 1977 revived the tradition and a slightly distant-sounding pirate recording of her performing the Vaccai is included today as an appendix to the complete Bellini. I’m unaware of others performing this substitution since the days of Alboni and Malibran but Vesselina Kasarova included the half-hour Vaccai to supplement her Bellini recording opposite Eva Mei.

There are three live recordings of Troyanos as Romeo, the earliest from 1975 when her Giulietta was Beverly Sills, who eventually recorded the opera with Janet Baker. Four years later Troyanos performed Capuleti in New York with Ashley Putnam, but I have a particular fondness for this Chicago broadcast opposite Gasdia, making her US debut at 25, three years after being catapulted to international notice as a last-minute replacement for Montserrat Caballé in Anna Bolena at La Scala.

While we’re on the topic of Gasdia singing Bellini in Chicago I’m also offering the final scena from La Sonnambula on Lyric’s 1988 Opening Night, a performance I attended and the only time I heard the Italian soprano in person. And, no, that’s not me applauding through many measures of the music at the end! (And apologies for the less than ideal-sounding audio on this broadcast.)

For yet another Romeo and Juliet opera, check out Zingarelli’s 1796 Giulietta e Romeo from with Ann Hallenberg and Franco Fagioli.

Bellini: I Capuleti e I Montecchi

Capuleti and the finales can be downloaded by clicking on the icon of a square with an arrow pointing downward on the audio player above and the resulting mp3 files will appear in your download directory.

The archive listing every Trove Thursday offering since the beginning in alphabetical order by composer was just updated last week. 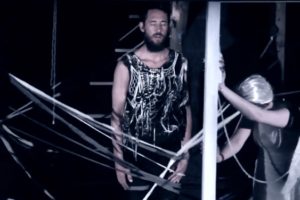 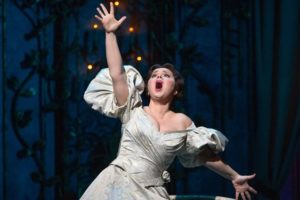 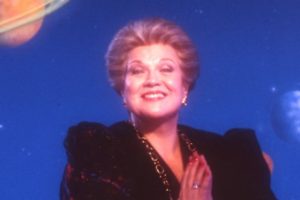 Kiss from a Rossini