Trove Thursday began on September 10, 2015, so today we celebrate the podcast's fifth birthday with a diva-starry Aïda double-bill: Galina Vishnevskaya vies for her soldier-hero with Irina Arkhipova, then Jessye Norman wins the guy (but loses her life) in spite of Mignon Dunn. 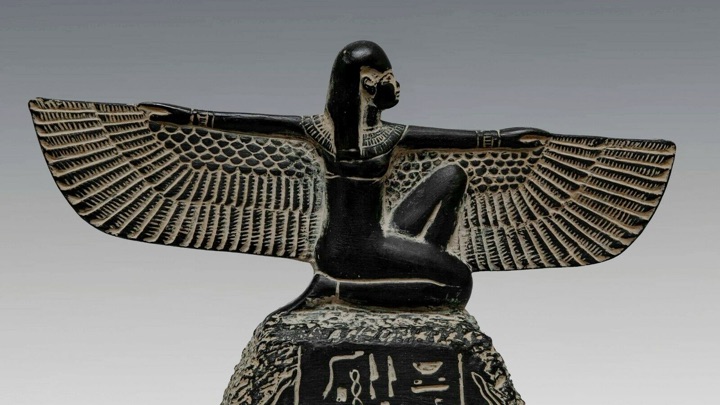 Earlier this year Nicholas Limansky released Pirates of the High Cs: Opera Bootlegging in the 20th Century, a tremendously enjoyable voyage into the world of live recordings.

The author provides a detailed history of how these essential alternatives to studio recordings evolved from tape reels sold covertly to proudly issued CDs on standard record labels. Nick is particularly well qualified to recount this history as he was a first-hand witness, working for Mr. Tape, the pirate grand seigneur. It’s likely Nick had a hand in dubbing many of the tapes that still line my shelves decades later. His account of the rise and fall of Ralph Ferradina’s indispensable tape enterprise is both vivid and poignant.

In addition, he discusses many earlier pirate enterprises like EJS, BJR and MRF, etc. Added bonuses are wide-ranging surveys of the bootleg legacies of three divas whose commercial recordings were shockingly sparse: Madga Olivero, Leyla Gencer and Leonie Rysanek.

Nick reached out to me last year and generously included a short section about Trove Thursday after I pointed him to the parterre box series that started it all. In August 2015 La Cieca published my multi-part memoir “Chris and the pirates” which recounts the saga of how I began collecting broadcasts and in-house recordings (aka “pirates”) during the 70s and 80s.

(Its five parts should be read beginning with the first installment listed at the bottom of the tag page.)

For better or worse, I was given free rein in programming by La Cieca and I’ve chosen works spanning nearly four centuries from Monteverdi to Mozart to Mercadante, from Massenet to Mahler to Muhly. Although we originally imagined that this would be an operatic venture, through the years I’ve expanded its scope to embrace both sacred and secular vocal/choral works as well as orchestral songs and song cycles.

From the beginning, I decided to not repeat works and with a couple of exceptions Trove Thursday always offers “new” material each week. This unofficial policy has led to an enormous cache which thanks to La Cieca’s generous hosting remains available for either listening or downloading. Last year I assembled a regularly updated archive, and as of today, 366 individual Trove Thursday tracks can be accessed at the Apple Podcasts link or via the RSS reader always noted at the end of every weekly post.

When Trove Thursday turned four last year, I began conversations with La Cieca about winding it down, but I promised him I’d keep it going through today’s anniversary. My thought had been to post less frequently but the world pandemic convinced me to continue weekly installments at least until the end of 2020 when we’ll revisit Trove Thursday’s future.

For the first time since early March I returned to Lincoln Center on Tuesday to help with the upcoming 58th New York Film Festival. It was both shocking and sobering to see the arts complex’s deserted plaza ringed with barricades; I was inevitably reminded the Met’s Opening Night Aïda planned for later this month has been canceled. Its scheduled divas—both born in the former Soviet Union—will be otherwise occupied.

To fill that void, the first of today’s Aïda offerings stars two of the greatest of the Soviet era: Vishnevskaya and Arkhipova. A decade later and across the Pacific Ocean, a Hollywood Aïda features two great American prima donnas and Norman’s only US outing as Verdi’s heroine and one of her first (if not the very first) collaborations with James Levine.

Both versions of Aïda can be downloaded by clicking on the icon of a square with an arrow pointing downward on the audio player above and the resulting mp3 files will appear in your download directory.

The archive listing every Trove Thursday offering since the beginning in alphabetical order by composer was just updated this week.