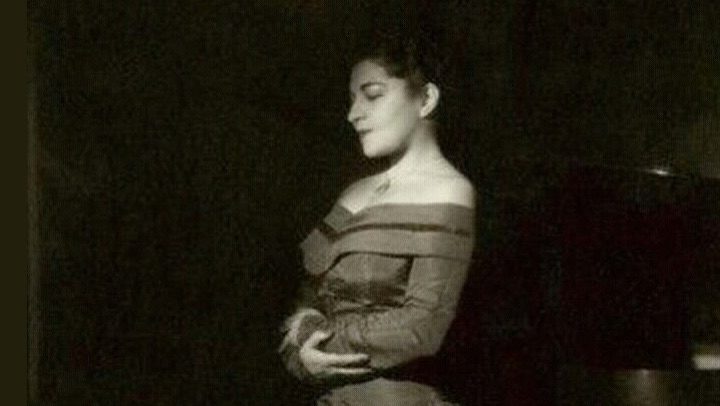 Tourel’s sparse decade-long Met career consisted primarily of three roles: Carmen, Mignon and Adalgisa. There was a one-off Barbiere in 1945 too, a rare mezzo Rosina for the time at which she performed the Cenerentola rondo in the lesson scene! She also appeared in Carmen during the very first season of New York City Opera, her only engagement with that company.

Her Met career had been over for seven years when she made her first AOS appearance in the title role of Purcell’s Dido and Aeneas. She would then reappear during five of the next six seasons in Rossini’s Otello as Desdemona and as Sinaide in Mosé in Egitto. In addition to two outings as the Grande-duchesse, she was also their Périchole.

I had barely been aware of Hurley before I discovered that she was AOS’s leading soprano throughout the 1950s in addition to singing over 300 performances with the Met from 1955-1967. She specialized in lighter coloratura roles there like Oscar, Olympia and Fiakermilli in addition to performing Musetta 60 times!

Besides roles in works by Rousseau, Gluck and Rossini, she headlined the Society’s major Bellini revivals: La Sonnambula, I Puritani and I Capuleti ed I Montecchi, the last opposite Giulietta Simionato.

After Wanda in Grande-duchesse, Hurley would disappear from AOS for six before returning once more to perform Morgana in Alcina. Given the very Sutherland-Bonynge flavor of that performance—Margreta Elkins, Monica Sinclair and Spiro Malas were also in the cast—one wonders if Hurley might have been a replacement for another singer?

For AOS, Singher was Tourel’s Viceroy in Périchole and twice Denise Duval’s husband in Les Mamelles de Tirésias in addition to his reunion with Tourel as Général Boum. His final outing with the company would be as Chorèbe in the American premiere of Les Troyens.

As these three singers figured so prominently in AOS performances during the 1950s, it might not be a coincidence that their final appearances coincided with Gamson’s abrupt withdrawal after leading virtually every performance since the company’s beginning. He would once more lead L’Incoronazione di Poppea in 1961 and in 1967 fill in for an absent conductor for Giulio Cesare, but a revolving roster of better-known conductors had begun with the new decade.

Thanks to La Cieca who provided this recording to Trove Thursday.

Grande-duchesse can be downloaded by clicking on the icon of a square with an arrow pointing downward on the audio player above and the resulting mp3 files will appear in your download directory.

The archive which lists all Trove Thursday offerings in alphabetical order by composer was up-to-dated in lare December.