Trove Thursday presents Michael Fabiano in one of his specialties as the dashing hero of Il Corsaro torn between Tamara Wilson and Nicole Cabell. 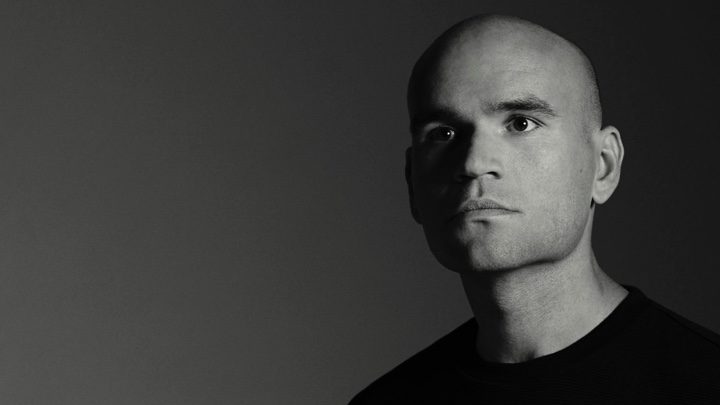 This Saturday’s Met HD transmission is Massenet’s Manon, but Michael Fabiano fans won’t have to wait until then as Trove Thursday presents the tenor in one of his specialties—early Verdi—as the dashing hero of Il Corsaro torn between Tamara Wilson and Nicole Cabell.

I was tempted to label Corsaro one of the least performed of early Verdi operas but then Aroldo, La Battaglia di Legnano and Oberto sprang to mind, so maybe not! But according to Operabase there are no performances of Corsaro on the immediate horizon whereas Alzira for example gets a new production this spring in Liège starring the Met’s current Butterfly and Calaf, Hui He and Riccardo Massi.

Despite a starry recording with Montserrat Caballé, Jessye Norman and José Carreras as part of the valuable Philips early Verdi series, Corsaro just never gained much of a foothold despite grateful roles for two sopranos, tenor and even the baritone.

But over the past 50 years the occasional star has embraced Verdi’s take on Lord Byron’s epic poem The Corsair. Some may know a pirate recording from the early 1970s with Katia Ricciarelli, Angeles Gulin, Giorgio Casellato-Lamberti and Renato Bruson while both Sylvia Sass and Nelly Miricioiu (who really seems to have sung just about every opera) have taken on Gulnara and José Cura has buckled his swash on several occasions as Corrado.

Even in the US there have been occasional revivals: San Diego’s early Verdi series hosted it in 1982 with June Anderson and Rosalind Plowright and a tenor I’ve never heard of, but the year before Carlo Bergonzi performed Corsaro at an unlikely location—SUNY Stony Brook—in an acclaimed concert presentation under David Lawton. Eve Queler of course performed it with her Opera Orchestra of New York but with a decidedly unstarry cast.

I haven’t heard Fabiano very often in person but this Corsaro along with a stirring I Lombardi the year before with Angela Meade at Avery Fisher Hall and one of OONY’s final efforts, were both exceptionally fine. But it seems the tenor may be leaving his early Verdi (which recently included Carlo in Giovanna d’Arco in Madrid) for heavier roles with Don Carlo upcoming next month in Paris and during the summer at Covent Garden. Rumors suggest Un Ballo in Maschera and others may be arriving next.

If Verdi’s adaptation of Byron’s 1814 pirate tale hasn’t become a fan favorite, the Marius Pepita ballet Le Corsaire certainly has. Set to music by Adolphe Adam and known for its spectacular bravura dances and juicy roles for two women and four men and, it’s been often performed at the Metropolitan Opera House by the American Ballet Theater (where I’ve seen it several times) but Verdi’s opera has not yet to make an appearance there.

The best-known excerpt of the ballet is its virtuosic pas de deux which always features a bare-chested danseur as the slave Ali! Sorry for the amateur video quality on these but…. you’ll be grateful!.

The same duet is even done now sometimes as a MMF three-way!

In addition, nearly 300 other podcast tracks are always available from iTunes for free or via any RSS reader. The archive which lists all Trove Thursday offerings in alphabetical order by composer has been recently updated.