Out of sight, out of mind

Now, you would think nothing could please gaycentric La Cieca more than yesterday's New York Times profile of the Met's new music director... 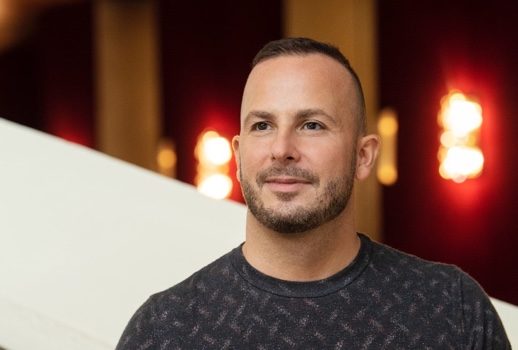 Now, you would think nothing could please gaycentric La Cieca more than yesterday’s New York Times profile of the Met’s new music director, combining as it does four of your doyenne’s favorite things: Yannick Nézet-Séguin, Zachary Woolfe, opera and being out. (The brown paper packages tied up with strings I can take or leave.) And yet…

There’s this huge gaping lacuna here, not so much in the story itself but in the context of the NYT‘s ongoing coverage of the Met and its personalities. Of James Levine, Nézet-Séguin’s predecessor as MD, Woolfe writes “[N]o one disputes that he has always been fiercely guarded about his personal life.”

Well, that’s one way of putting it. Another is to say that for 40 of the 50 years since Stonewall, the Times actively participated in promulgating the absurd fiction that Levine had literally no “personal life” at all. (That is, unless you count his stanning of Elaine Stritch.)

I can’t help thinking that the reason for this disingenuous lack of curiosity (or, to put it another way, deliberate collaboration in queer erasure) was in part yet another manifestation of the paper’s notorious squeamishness about gay issues. (The other part, of course, is the Times‘ fervid conservation of their access to exclusive-providing machers, whether at the Met or in the White House.)

Of course, the Times has done a lot of leaping and bounding on the gay thing since the 1980s: the Nézet-Séguin piece does, after all, touch on the importance of being out for an artist. But even this celebration feels dated and overly safe. It’s an event: why can’t the tone be exultant instead of, well, reassuring?