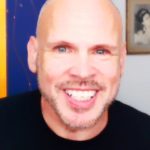 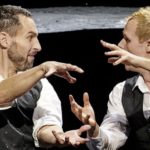 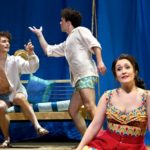 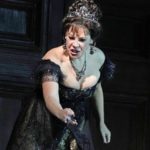 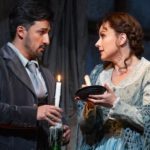 The Met’s antiquated production of La bohéme proved as popular with our readers as  it did with audiences last  month! 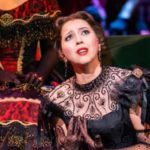 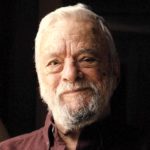 The master of Broadway musical theater died suddenly earlier today at his home in Connecticut. 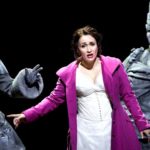 Matthew Aucoin and librettist Sarah Ruhl’s reimagination of the ancient Orpheus myth, told from Eurydice’s point of view. Erin Morley stars in the title role, with Yannick Nézet-Séguin on the podium. 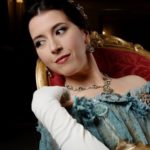 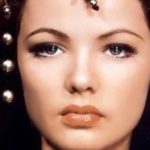 “It’s just that she loves too much”

Born on this day in 1920 actress Gene Tierney. 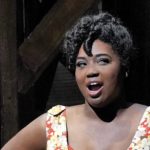 The Gershwins’ Porgy and Bess

The classic American opera features many artists from the triumphant 2019–20 production’s Grammy Award-winning cast. Eric Owens and Angel Blue star as the title couple, with conductor David Robertson on the podium. 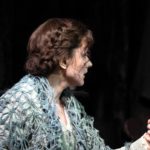 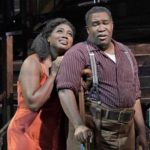 The classic American opera features many artists from the triumphant 2019–20 production’s Grammy Award-winning cast. Eric Owens and Angel Blue star as the title couple, with conductor David Robertson on the podium. 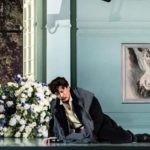 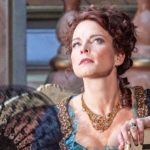 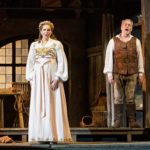 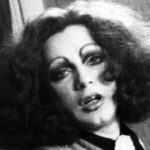 Born on this day in 1946 actress and superstar Holly Woodlawn. 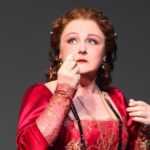 In tribute to Edita Gruberova, a 2010 performance of one of her favorite later-career vehicles, Lucrezia Borgia. 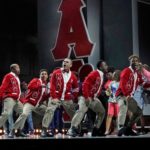 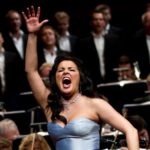 La Cieca hears that Anna Netrebko has cancelled her November performances of Nabucco in Vienna to schedule shoulder surgery. 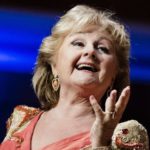 The Slovak soprano, whose career spanned more than 50 years, died yesterday in Zurich. She was 74. 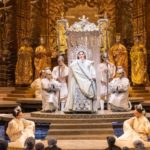 Christine Goerke and Yusif Eyvazov star in a live broadcast from the Met. 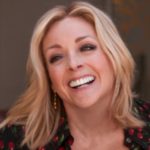 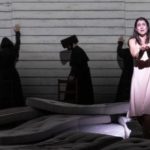 Asmik Grigorian as Jenufa in her Covent Garden debut and Karita Mattila as the Kostelnicka lead a star cast with conductor Henrik Nánási. 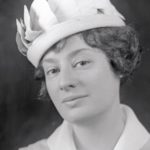 Jazzing around and painting the town

Born on this day in 1880 singer and vaudevillian Nora Bayes.