The Farce of Destiny

Act I is customarily omitted. 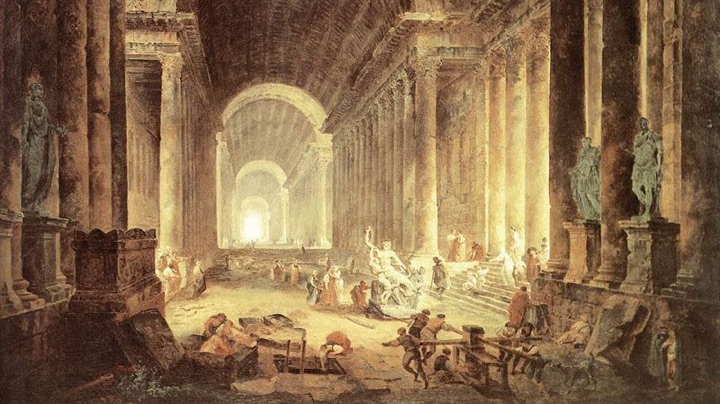 Act I:  The disused dungeon of a Vestal Temple adjoining the Milky Way. Dusk.

Act I is customarily omitted. 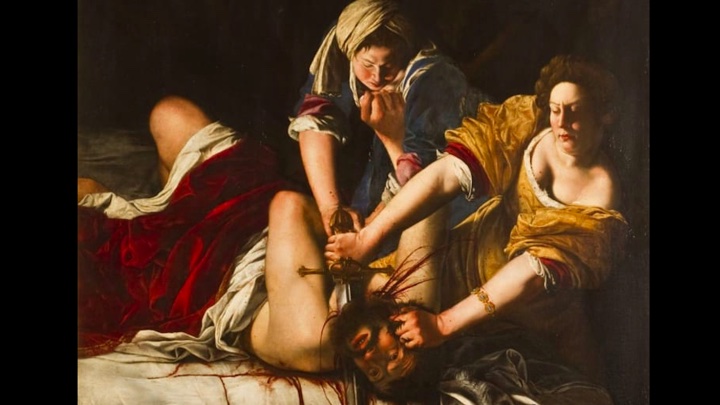 ACT II:  The smoldering ruins of the Rinaschmenzi Castle

Dymadanza, the carefree courtesan and toast of Stuttgart, is crushed by her late half-brother’s imminent death and banishment from the Duchy of Belgravia. She is also crushed by the granite chandelier that plummets with no warning from the frescoed ceiling of the Worcestershires’ ancestral palace. Her ex-protector Testazzo, suspecting foul play, challenges Wilfrid of Calabria to a duel. The treacherous servants show Brandywine to her quarters, where she is drawn and quartered. The upper left section of her is discovered by Arthritch, the faithful old family retainer, who has molested her since infancy and mourns her with the heart-bending aria Your Little Hand Is Too Cold to Have Lived for Art. 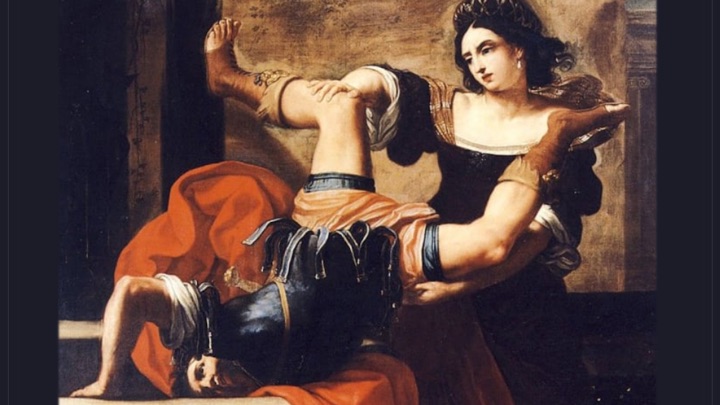 It is the month of mayhem. The Tirasuskis seek revenge at all costs. Klingenkwien is once again betrayed by Fazula, the scheming Carpathian half-breed, who transpierces him with the Silver Foil, thus foiling his claim to the throne. He had reigned steadily for four days and nights. The frolicsome, downtreading peasants and peons sing of the unbridled joys of the grape harvest. The Count is banished to a nunnery on the Lithuanian Riviera where, disguised as a plumber, he has a torrid midnight sexual encounter with the Abbess, who believes him to be Sister Agnesia. Meanwhile, the Andalusian fortune-teller Picadora Enidor nurses the inanimate, lifeless body of her step-lover-in-law back to life. And he, still comatose, sings to her the immortal What Are You of All People Doing Here in This Tomb? 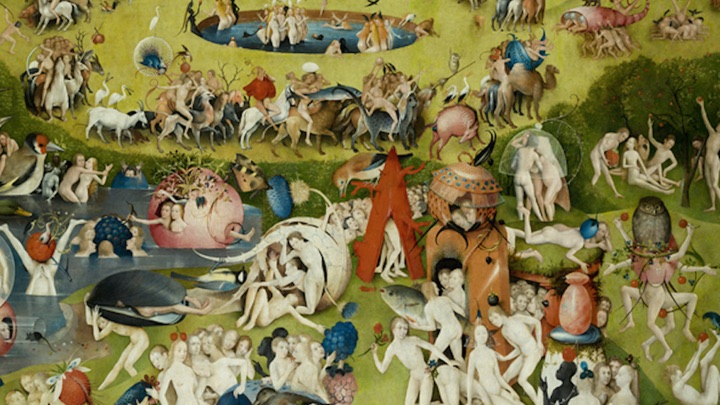 Acts 4 through 11:  The Russian Empire During the Reign of Charlemagne

Final Act:A Gypsy encampment off the rocky coast of Pittsburgh

The merry hunchback Schinkenfett forges the enchanted sabre, pounding in three-quarter time on his stithy and intoning the famed Anvil Solo. Blunderkind roams the Forests of Schatzenfreud, desperately searching for his beloved magic boar, whom he believes to have been wounded by artillery fire. The act comes mercifully to a close as Grabenplotz has a vision of the mermaid Ganngryne in the mythical Gemueten Hut, fervently praying to Apfelkratz, the God of Strudel. The philandering bi-polar Duke sings the devil-may-care aria The Woman from Mobile and, crestfallen, kills himself by committing suicide. Once again war is restored to the realm, a harbinger of sings to come. The curtain rings down to a sitting ovation, overwhelmed by the frenzied applause of the close blood relatives of the principal singers.

It will not be tonight