The Metropolitan Opera is heading for a very rocky couple of years. 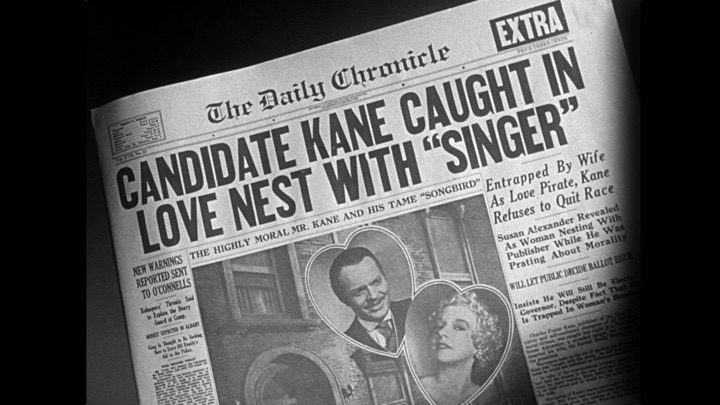 That’s what the Associated Press says, anyway. To begin with (or, I suppose, to finish with), Anna Netrebko has decided not to sing Salome, thus canceling opening night 2021.

Peter Gelb is already hedging his bets about the announced December 31 opening date, saying “Based upon the discussions I’ve had with various health authorities here locally in New York, some of them believe that there will be a medical solution by then. If there isn’t, we won’t open.”

The only new production at the Met next season (when, as and if) will be Dead Man Walking, and you all know how I feel about that show.

“Julie Taymor’s staging of Magic Flute from 2004 and the poorly received Michael Grandage production of Don Giovanni from 2011 both will be brought back from storage containers in Newark, New Jersey.”

And the Met is already floating the idea of making time-saving cuts in repertoire operas, including Die Frau Ohne Schatten. [AP]