The case of the vanishing opera

La Cieca has only just noticed that the time for the announced first presentation of the New York City's Opera's 2019-2020 season has come and gone. 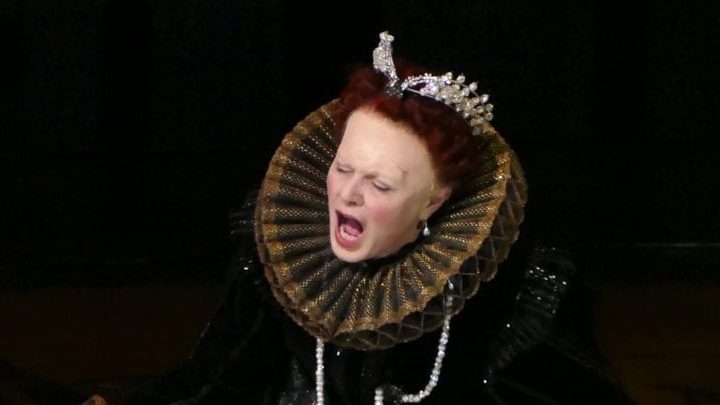 So, it looks like we’re not getting the promised double bill of O arame and El amor brujo.

Your doyenne (not pictured) also notes that the company’s website includes no information more recent than September 9, even though the season (which temptingly would include Britten’s Gloriana with Anna Caterina Antonacci) was announced five months ago.