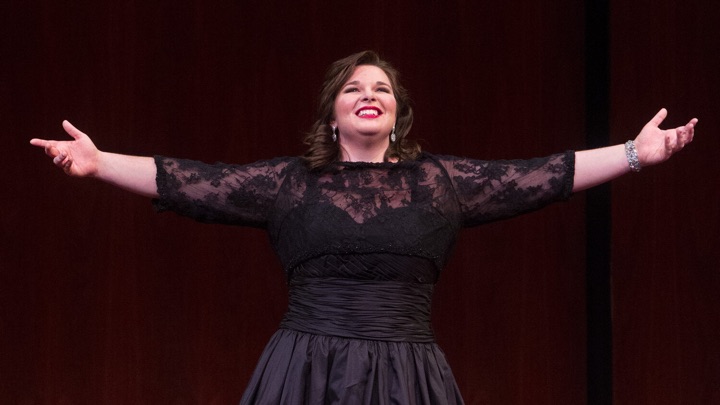 Surely there is at least a whiff of disarray in a world premiere in which the prima donna female role, scheduled (until yesterday!) to be sung by Susanna Phillips has now suddenly been reassigned to first year apprentice singer Kathryn Henry (pictured above). 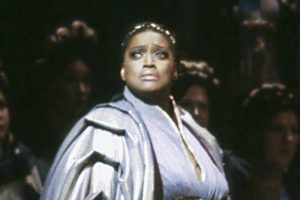