Beauty and the ‘Bis’ 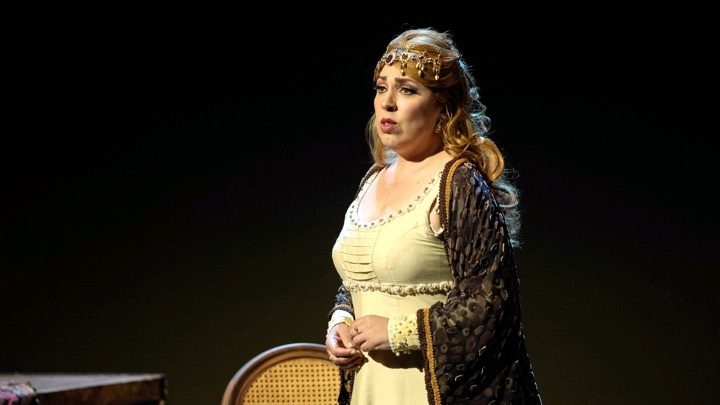 The soprano is the first female singer in the great history of the opera house to offer an encore performance of an aria. On March 25, the audience in Las Palmas continued to applaud after her first act aria and repeatedly requested a so-called “Bis”, which was happily granted by the soprano, the conductor Francesco Ivan Ciampa and the Orquesta Filarmónica de Gran Canaria.

Siri made her house debut with this production and is scheduled to sing Adriana in a new production at the Maggio Musicale Fiorentino next month. The Uruguayan born, Italian naturalized singer is considered one of today’s leading sopranos of the Verdi, Puccini and Verismo repertoire and has risen to international fame after opening the 2016/17 season of the Teatro alla Scala in the title role of Madama Butterfly.