Someday my prince will come

Yusif Eyvazov will sing Calàf in the October 3, 6, 9, and 12 Met performances of Puccini’s Turandot. 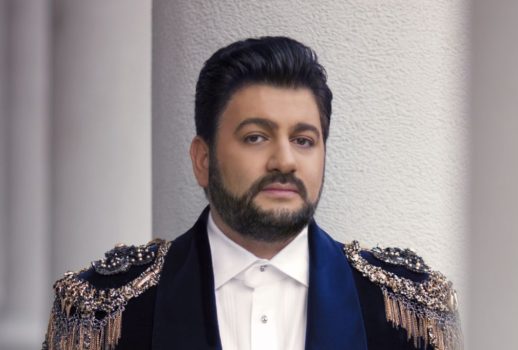 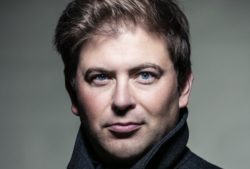 I feel your thane

The press representative doth protest too much, methinks