So, you remember Americans for Prosperity (i.e., David H. Koch, i.e., the guy the NYCO is honoring on November 5)? So, guess which issue they’re on the wrong side of this time? Health care reform? Well, yes, they’re still trying to block health care reform, but they’re multitasking, too. Now AFP is throwing some of Mr. Koch’s innumerable billions at trying to block Net Neutrality.

In fact, here’s David H. Koch’s paid minion Phil Kerpen talking to Glenn Beck earlier today. Note the hyperbolic (one might even say operatic) manner in which the two congratulate each other on calling President Obama‘s advisors “Marxist.”

So, all of you who may be reading this blog via the internet, La Cieca asks you to remember the date: November 5 at The New York State Theater.

Oh, and did I mention that David H. Koch hates the Olympics too? 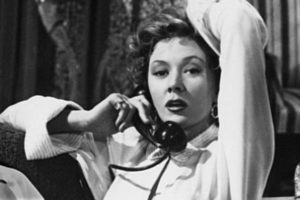