Patrick Mack starting listening to opera as a teenager to the total bewilderment of his rock and roll mother. He sang leading roles in the opera departments of Santa Monica College and UCLA and for two years in the Baltimore Symphony Chorus. In 2003 he joined the tenor section of The Verdi Chorus which has been giving young singers paid performance opportunities for over 30 years. He has served on their Board of
Directors since 2012 and handles their publicity, marketing, and Facebook page. Patrick is a luxury cruise consultant with All-Travel in
Los Angeles and was honored as one of the Top 25 Travel Agents in the country in 2015 by Travel Agent Magazine. Having weaned himself from an
early age on the musical opinions of Andrew Porter in the New Yorker, he has been wielding the critics pen on Parterre.com since 2011.
His singing of the national anthem has never failed to impress those standing closest to him at any public event he attends. 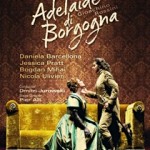 Giovanni Battista Pergolesi’s only opera for Rome was written to an existing libretto by the great Pietro Metastasio, L’Olimpiade, which had already  been set by Vivaldi the year previously. 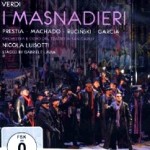 C-Major continues their full frontal attack on the Verdi catalogue with this release of I Masnadieri which, I’m thrilled to report, does not hail from the Teatro di Regio in Parma like the previous aspirants. We’ve travelled south to Naples and the Teatro di San Carlo and we’re all the better for it as the… 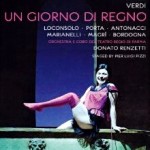 There’s that old joke; What’s the difference between opera and sex? Punchline; you can have good sex. 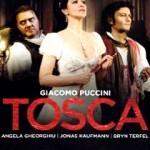 The woman in white

release from EMI of the Royal Opera’s latest production of Puccini’s Tosca will no doubt be snatched up by hordes of grateful fans around the globe. 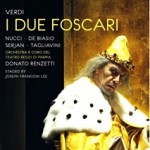 Who let the Doge out?

Once again, we’re back with the Parmigiani at the Teatro Regio and their Tutto Verdi project marking the upcoming bicentennial of the great maestro’s birth. 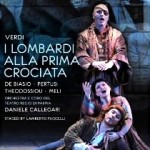 In spite of sounding like an indelicate football injury, I Lombardi alla prima crociata was only Giuseppe Verdi’s fourth opera. 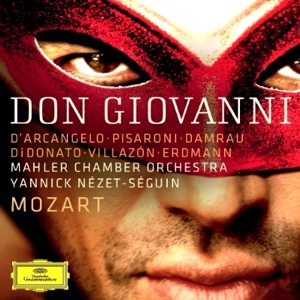 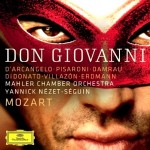 My mother asked me once, whilst staring aghast at my CD collection, why I needed so many copies of Don Giovanni. 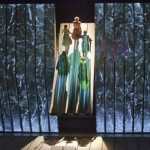 Since 2010 I’ve been reading nothing but horror being heaped upon the Met’s new Ring. It’s been like a cross between a cruise ship size buffet spread of internet snarking and a slasher film re-cast with music critics. 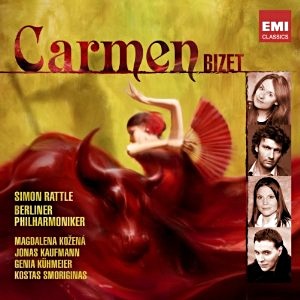 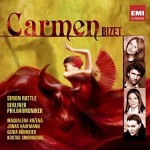 Press quotes on the back of this new release from EMI of Georges Bizet’s masterpiece promise ”a stylish and cliché-free Carmen” and on most fronts I think it’s a fair assessment. 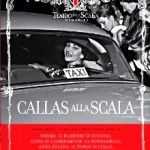 We approach, beloveds, as unto a shrine, for these are no ordinary performances. 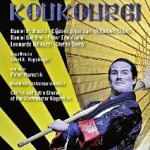 The most wonderful thing about opera on video is the vicarious thrill of seeing performances of important works in the most glamorous foreign theaters in gala presentations with musicians of great renown for a piddling fraction of the cost. 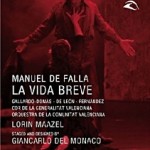 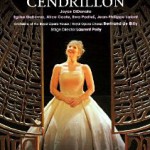 As a child I had but a few criteria that were necessary to ensure a happy entertainment. These included mostly ball-gowns, fairy godmothers and Julie Andrews, though Sally Ann Howes was acceptable in a pinch. 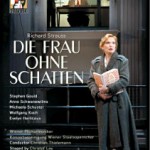 Richard Strauss’s “last romantic opera,” as he called Die Frau Ohne Schatten, is and has always been a problem child. 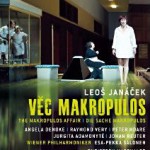 The operas of Leos Janácek have been slowly gaining ground in the world’s theatres over the past fifty years. 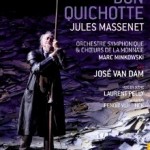 The windmills of his mind

Jules Massenet’s Don Quichotte was one of a number of commissions from the Monte Carlo Opera that occupied the composer at the end of his life. 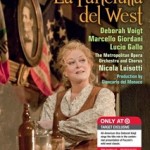 You may remember, gentle readers, that last year about this time Peter Gelb decided to enter into an unholy alliance with Target to benefit their mountainous number of opera loving customers by pre-releasing two Met performances exclusively in their fine emporiums. 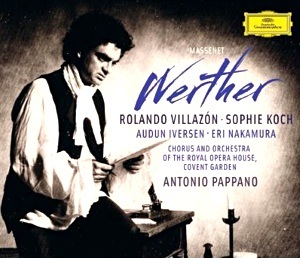 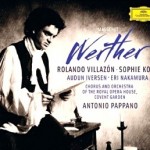 Jules Massenet wrote Werther at the midpoint of his very successful career. 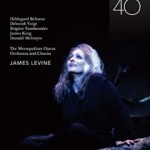 The Met has finally released the contents of the James Levine 40th Anniversary box sets separately for those of us who didn’t have $500 lying around. 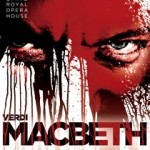 There will have been blood 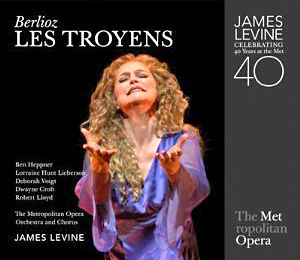 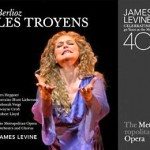 I have been a devotee of Berlioz’s Les Troyens since I first discovered the Covent Garden recording conducted by Colin Davis. 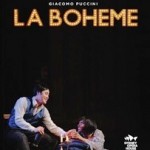 The case for this DVD production of Puccini’s La Boheme from Opera Australia is all about the “inspired concept” of director Gale Edwards to move this oft-told tale from 1840’s Paris all the way to the Berlin at the end of Weimar-era Germany. Hmmm. 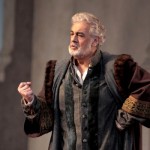 Being an opera lover in Los Angeles is a lot like being a Red Sox fan.  As hard as they try we never make it to the World Series, let alone the playoffs.

Some canción, others can’t

Ah, the “themed” recital disc! Sometimes it’s a special treasure in a collector’s trove showing off the lesser known skills of a beloved performer; more often, an object of mirth and ridicule toward those who’ve been ill-advised or have already committed most of their repertoire in the studio and are now starting in on someone…