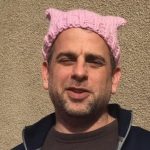 Greg Freed is an opera fan who grew up listening to Met broadcasts in Kentucky and later attended as many performances as possible at Austin Lyric Opera, Houston Grand Opera, Lyric Opera of Chicago, and, for 10 years, the Metropolitan, where he occasionally reviewed under the name Maury D'Annato. He currently lives in Oakland, and was Parterre's Bay Area critic (under his own name) for two seasons. His primary vocation is social work, and as such, has spent a decade in sentencing advocacy. Greg loves live recordings of the singers of today and those of yesteryear, with special regard for the contralto Ewa Podles. 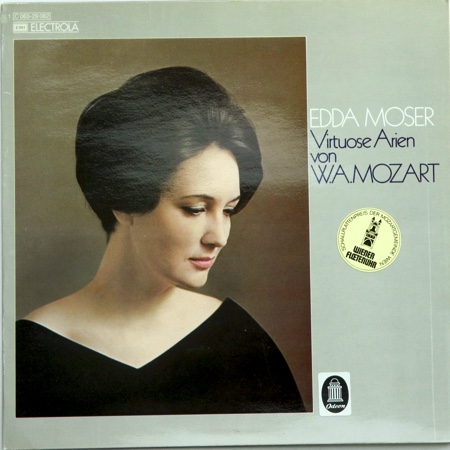 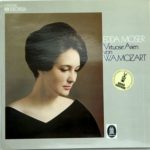 At one point I spent a couple of months on the dole and dollar record shopping had a number of obvious virtues as a pastime. 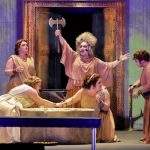 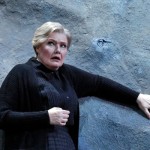 This may be Karita Mattila’s greatest role. 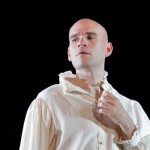 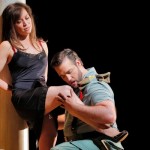 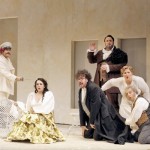 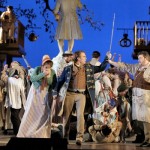 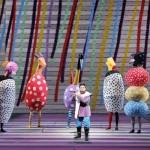 With a primary color, projection-heavy English-language Magic Flute that’s going to feel like a matinee whenever you see it, the SFO season has lived up to its initial promise. 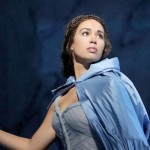 Well that’s a terrible place to start a review, and it’s not quite fair to SFO’s Lucia di Lammermoor, but… 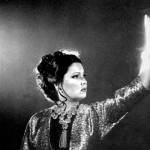 Out here in the dark

This is the tenth season of the Met’s HD broadcasts, not that I would know it. 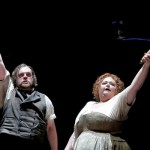 Leave it to cleaver

If I’d gotten an hour less sleep you’d now find me mixing everything up and writing about Mrs. Lovett making her entrance on a bronze horse like Peter the Great. 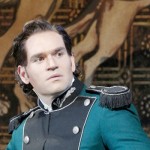 Gala this; gala that; who knew rich people wore clothes so badly? 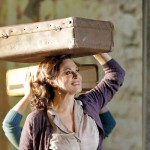 Three blocks from the opera house is a terrible time to realize there was homework. 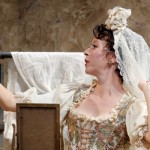 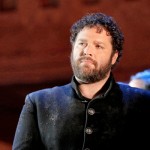 It is easy to become overly identified with opera—as a cleverer friend of mine once noted: being a sports fan is an interest, but if you like opera, everyone thinks of it as a crippling obsession. 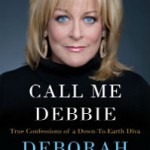 When I am down to earth

What does it mean anyway to get to know a diva, and why exactly would we wish to do such a thing? 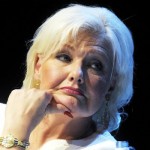 The San Francisco Opera has just done the big reveal for 2015-2016 and here’s what we have in store. 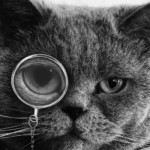 The year in Greg

I would love to contribute a top ten list but I didn’t even go to ten things this year. 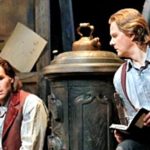 Imagine the good fortune of attending La Bohème with someone who’s never seen it! 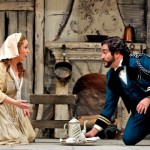 Kitsch is alive and well in Rossini’s La Cenerentola at the War Memorial. 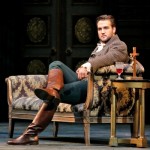 The San Francisco Opera is batting a thousand where young singers are concerned this season. 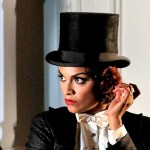 Christopher Alden‘s production of Handel’s Partenope is so erudite and theatrically audacious and also such a rollicking ride, it’s hard to believe it isn’t crap. 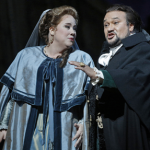 The big news out of the Bay this week, of course, is that David Gockley, after ten years at the helm here and over forty in opera, has decided not to pull a Bloomberg/Galupe-Borszkh. 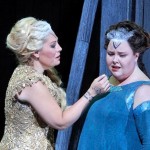 Far be it from me to join the Schadenfreudian chorus of “Bye, Bye, Berti!” you may have been hearing in certain quarters, but the first thing I am duty-bound to report about San Francisco Opera’s Norma (of which three performances remain) is that they’ve hit the jackpot, coverwise.