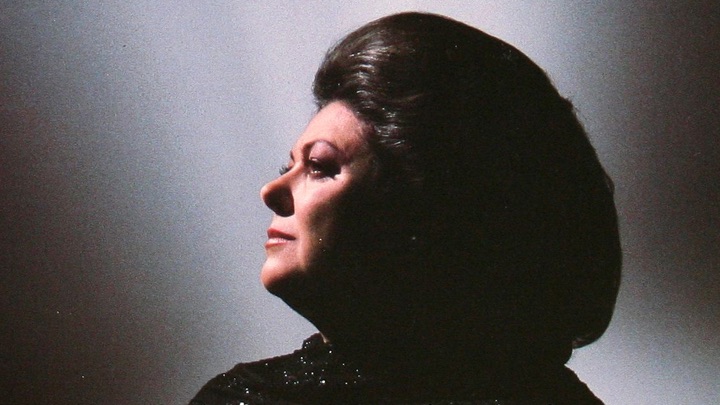 Our Own Christopher Corwin recalls:

When I discovered that Lyric Opera of Chicago was presenting a star-studded gala to mark its 25th anniversary—on my birthday, no less—I rushed to order tickets for the extravaganza about a 6+ hour drive from Cincinnati. . . .

The most memorable musical moment of the gala was Margaret Price’s “Willow Song and Ave Maria” from Otello. The excited crowd was unusually hushed throughout her performance until a roaring ovation greeted its conclusion. The Welsh soprano was the only artist the entire afternoon called back to the stage for a second bow!

The irony was that Price was in Chicago to rehearse Simon Boccanegra, a production in which she never appeared as she left town before the opening—an early sign to me of the unpredictability that dogged her career.

I had to wait more than five years to hear her again when I came to New York for Desdemona at the Met, her long-awaited debut there, some 15 years after her first US opera appearances as Pamina in San Francisco in 1970.

Later in 1985 I returned to New York for this concert of Giovanna d’Arco but it would be three more years before Price came back to the Met for Elisabetta in Don Carlo opposite Tatiana Troyanos, Neil Shicoff, Bernd Weikl and Ruggero Raimondi—and I flew in for that too!