“I accept full responsibility for my actions, and I have grown from this experience." 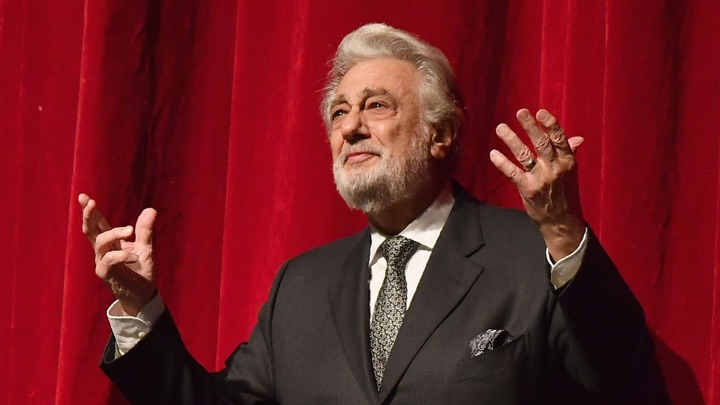 EARLIER: “The opera superstar was discussing an agreement to pay the performers’ union to limit statements about its sexual misconduct investigation, but the arrangement fell apart after details were leaked.”

EARLIER: Disgraced legend Plácido Domingo apologized for in advance of a report from AGMA concluding that their investigation “showed a clear pattern of sexual misconduct and abuse of power by Domingo spanning at least two decades.” [New York Times]