Silver lies hidden in the core of dreams

parterre box published its first issue on December 3, 1993. That date was chosen because Our Own JJ wished to honor the 70th anniversary of the birth of Maria Callas. 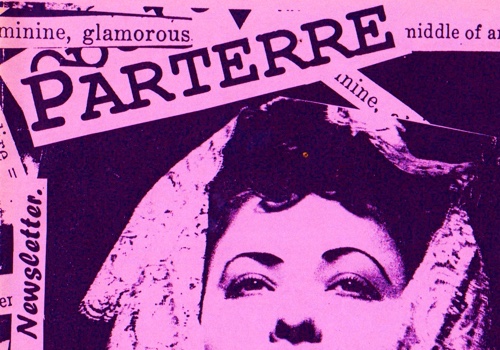 Twenty-five years ago today, a zine cracked its shell and poked its timid beak into the world.

parterre box published its first issue on December 3, 1993. That date was chosen because I wished to honor the 70th anniversary of the birth of Maria Callas. 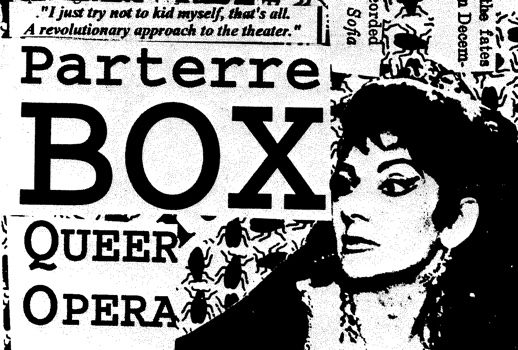 Of course La Divina’s birthday was yesterday, December 2, though the diva herself chose to celebrate on December 4, because she was fond of Saint Barbara, who as we all know is the patron of artillerymen and those who work with explosives.

So I got it wrong, but there was no turning back.

Thank you, cher public, for a lovely quarter century. And a very special thanks to the writers and artists who have contributed so brilliantly and so generously to what I have come to realize is my life’s work.

I should admit at this point that La Cieca remembers the story somewhat differently.