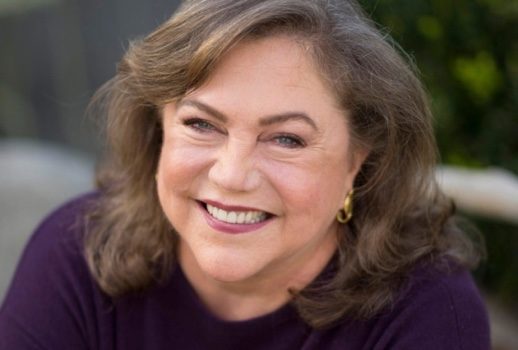 “Kathleen Turner will join the cast of Donizetti’s comedy La Fille du Régiment at the Metropolitan Opera February 7–March 2, in the non-singing role of the Duchess of Krakenthorp,” the Met press office informs us. “She will perform alongside Pretty Yende in the role of Marie, and Javier Camarena as Tonio. Stephanie Blythe will play the Marquise of Berkenfield.”