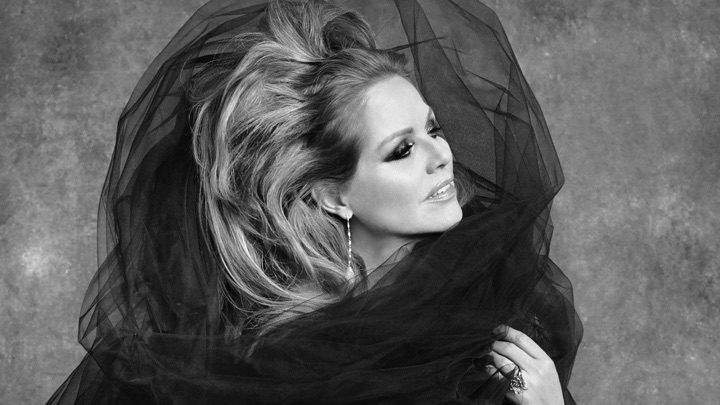 I first heard the now-sexagenarian soprano in 1988, a while before her first appearance at the Met, as a delightful La Folie/Thalie in Rameau’s Platéeat the Brooklyn Academy of Music.

Our next encounter wasn’t until the world premiere of Corigliano’s The Ghosts of Versailles in December 1991 in the same role/different opera as her surprise Met debut the previous season: Countess Almaviva.

In the early years of her career Fleming performed often with OONY, first as June Anderson’s cover for La Sonnambula in 1991. Anderson didn’t appear at the dress rehearsal and there’s a pirate recording of it documenting Fleming’s one and only stab at Amina.

Just a month after the Corigliano, Dame Blanche became her first outing with the group as prima donna, followed the next year by La Straniera and then Salomé opposite Grace Bumbry in 1995’s Hérodiade. — Christopher Corwin