Ester, Liberatrice del Popolo Ebreo was presented in concert on Thursday night by Salon/Sanctuary Concerts in the Brotherhood Synagogue on Gramercy Park, in proper time for Purim. 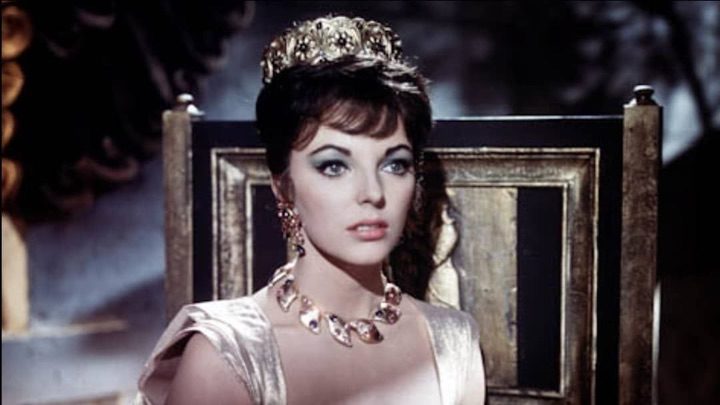 Alessandro Stradella died for love in Genoa in 1682, murdered by the brothers of his latest adulterous amour. This fate earned him star billing in several operas (von Flotow’s is the best known, and it’s not well known at all, is it?), but his many oratorios, several sonatas and a couple of highly original operas have kept lovers of the baroque curious about him. His vivid melodic gifts, his experiments with form, his enthusiastic toying with line to cast this or that opinion on the text reward attention.

Ester, as suits a drama about a heroic queen, was composed in 1673 for the Roman court of Queen Cristina of Sweden. Cristina had abdicated and converted, but she remained rich and independent-minded, and the Pope’s prohibitions on women singing on the public stage were never imposed on her private entertainments. Ester is a soprano, and so is her spiritual advisor, “Heavenly Hope”; other women sang in the chorus.

The oratorio is swift-moving, or perhaps it seems so because the ritornelli that introduced its separate arias and choruses have not survived. The individual arias vary from declamation to melody as half-formed thoughts evolve into resolute statements in a pattern of thought that almost prefigures the arias of late Verdi and Puccini. The ornamented repeats and formal ABA pattern of opera seria had not yet been devised, and something more personal, more suited to the situation of the plot excites the composer.

The libretto, in two acts, was written by Prince Lelio Orsini, who made use of the Book of Esther in the Vulgate (Latin) Bible, considerably longer than the same book in the Hebrew Bible. Neither version makes clear the motivation of Aman (Haman) for his hatred of Mardocheo (Mordecai) and consequent plot to massacre the Jews. Commentators have made all sorts of suggestions across the years.

Orsini came up with an improbable plot to usurp the throne of his master, Assuero (Ahasuerus), and added a new character, Speranza Celeste (Heavenly Hope), to comment on the action and goad or challenge the other characters. There is a small chorus to express the fears and hopes of the exiled Jews of Susa, the Persian capital.

Most unusual is the conclusion of the first of its two acts in a sort of duet. Aman reflects on the apparent success of his wicked plans in an initial aria. Then Speranza Celeste launches a vigorous verse attacking his ambitions and predicting disaster: “Tu l’inganni,” she concludes: You deceive yourself. To this Aman responds confidently that his enemies will be destroyed, his king pleased. The Jews, he suggests, are the ones who deceive themselves. These forceful declarations create a clash of moods and voices.

At the Salon/Sanctuary performance, Speranza Celeste was sung by Sarah Pillow, whose brittle earlier contributions had warmed up by this point. Too, her ornamentation and delivery met our perceptions of the baroque. Aman, in contrast, was sung by Ian Pomerantz, whose sumptuous bass seemed unfamiliar with Early Music practice—as if the Victorian Era, complacent and technically biased, was under attack from the more jagged flavors of the Baroque. Scholars might be startled, but it made for marvelous music-theater combat.

Ester was sung by Salon/Sanctuary’s Artistic Director, Jessica Gould, who ably portrayed the modest girl gathering her wits and courage for her mighty deed in a multi-movemented soliloquy. In her plea to the king, she managed to imply diffidence about her own Jewishness, with a sudden nervous agitation. This was a striking moment, an indication of the sort of melodrama to be found by the performer in the repertory before the division between secular and religious drama was fixed.

King Assuero was sung by Paul An, whose fine, deep bass was effectively puzzled, benevolent and stern as the plot thickened. Jose Lemos did not make a terribly impressive Mardocheo—his light countertenor possesses little character.

Matthew Curran did the honors as Testo (the narrator), and was joined by Martha Sullivan, Oliva Sue Greene and Erica Koehring to perform the interjections and duets of fearful or exultant Hebrews. The seven members of the Stradella Consort were conducted by Estevan Velardi.

What strikes the listener about such early baroque storytelling is the freedom with which the various musical forms available are set by a young composer bursting with invention. He makes use of the new dramatic recitative, the brief solo aria in one rhythm leading to another aria in a contrasting one, the duet of melody or arioso, combining them into psychological riddles.

This is not formal opera seria yet but one of the roots that would become opera seria. There were other paths it could have taken, but Stradella did not have the opportunity to explore them.

Or perhaps he did. Has anyone ever performed his opera La forza dell’ amor paterno in these parts?