The success of Porgy and Bess at the Met forced bass-baritone Eric Owens, the newly installed director of vocal studies at the Curtis Institute, to cancel a long-planned afternoon recital at the school on February 16. 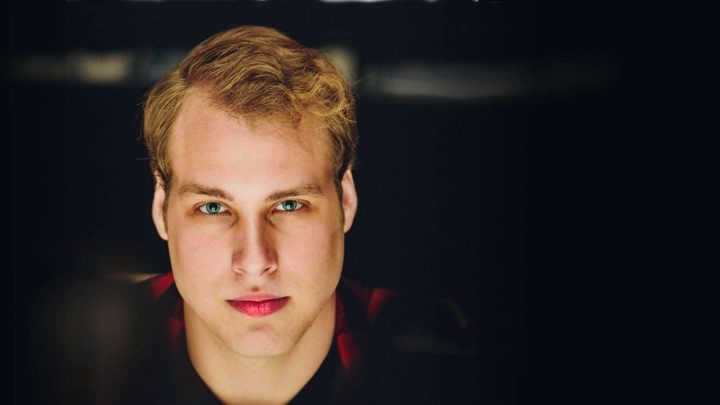 In his place, pianist Danielle Orlando (co-director, alongside Owens, of Curtis Opera Theatre) accompanied two recent graduates in a romance-themed program that served as a belated celebration of Valentine’s Day.

In remarks from the stage, Orlando described the collection of music as a tour through the many stages of love — in short, it offered something for everyone, whether your V-Day was joyous or tragic. Barely spanning two hours, the hodgepodge of lieder, arias, duets, canciones, art songs and Broadway felt like an old-fashioned “something from each column” recital of yore.

The variegated program found tenor Evan LeRoy Johnson and soprano Elena Perroni occasionally in their glory, while at other times, they seemed to suffer from poorly chosen repertoire. Both performers are at the start of promising international careers centered on opera, so it came as little surprise that they more often excelled in that area than in traditional song literature.

In fact, the performance reached its pinnacle in its final selection: a soaring “O soave fanciulla,” that great profession of operatic love. Johnson, a successful Rodolfo in Opera Philadelphia’s most recent Boheme, poured out a tunnel of gleaming tone that suggested an ardent young man awash in the first flush of love.

Perroni suggested an early career Angela Gheorghiu with graceful morbidezza and a slightly febrile edge that hinted at Mimi’s ultimate tragic fate. In a cute bit of staging, the pair trailed off the stage of Field Hall and into the adjacent hallway during the duet’s concluding moments, their final “amor” ringing hopefully in the distance.

Individually, Johnson captured Edgardo’s anguish in “Tombe degli avi miei” from Lucia di Lammermoor, although he seemed to be singing for an Academy of Music–sized auditorium, rather than a small recital hall seating fewer than 200 people. (A lack of dynamic variation plagued him throughout the afternoon.) Perroni didn’t possess the effortless trill or sparkling high notes one desires to hear in Manon’s Gavotte, but she compensated with clear French and a refreshingly youthful demeanor. 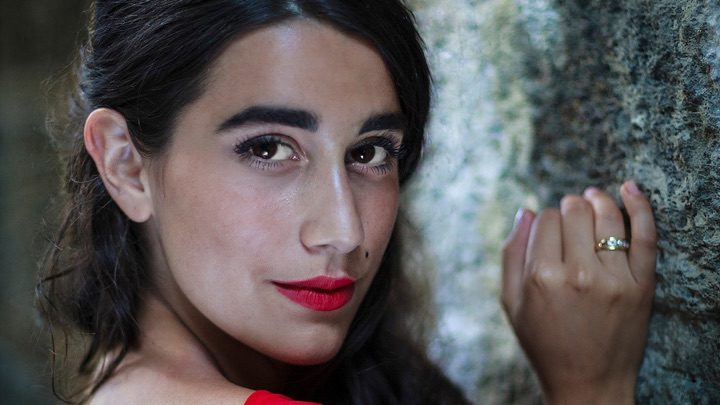 Other selections proved less ideal. Johnson sang three of the sadder selections from Schumann’s Dichterliebe with an appropriately glowering presence, but his German sounded far from fluent, and each lied emerged indistinguishable from the one that preceded it.

This melancholy manner carried over to Strauss’ “Zueignung,” a song I associate the the renewing power of love, which here seemed infused with anger and betrayal. Johnson was more focused on pumping out sound than finding meaning in the text — this was opera singer’s lieder, to be sure. In both the Schumann and the Strauss, Orlando treated postludes and internal phrasing perfunctorily.

Perroni channeled Anna Netrebko in her rendition of “Meine lippen, sie küssen so heiß,” entering from the back of the auditorium, teasing audience members and slinking around the stage. All that was missing was the bouquet of roses Netrebko often flung into the crowds when this operetta classic was a staple of hers. She convinced as a sultry tempest, even though the high B that caps the aria was hard-won.

Perroni often indulged in “recital acting,” to a point where it made me wonder whether Curtis teaches stage deportment. This reached its nadir in “If I Loved You” from Carousel, during which she literally circled Johnson while singing the line “round in circles I’d go.” The Rodgers and Hammerstein duet showed neither at their strongest — including surprisingly cloudy diction for two singers who are native English speakers. (Johnson is American, Perroni Australian.)

The afternoon’s most pleasing moment came as a surprise. Johnson and Perroni initially ceded one slot to current Curtis students Ziyi Dai and Martin Luther Clark, who intended to sing the José-Micaëla duet from Carmen. However, Clark took sick, and Dai instead appeared alone with “Caro nome.” The romantic theme seemed fully realized in her performance, which brimmed with juvenile optimism and was notable for striking staccati and a strongly shaped line.

Orlando revealed that Dai is bound for the International Opera Studio in Zürich come spring — and that the absent Clark, who’s impressed me in past performances, will take up a place at the Ryan Opera Center next year. Despite some questionable choices on the recital program, the four performers all speak to the strength of Curtis as a vocal training ground, one that Owens (an alum himself) and Orlando will hopefully continue to nurture for years to come.