I shall be released 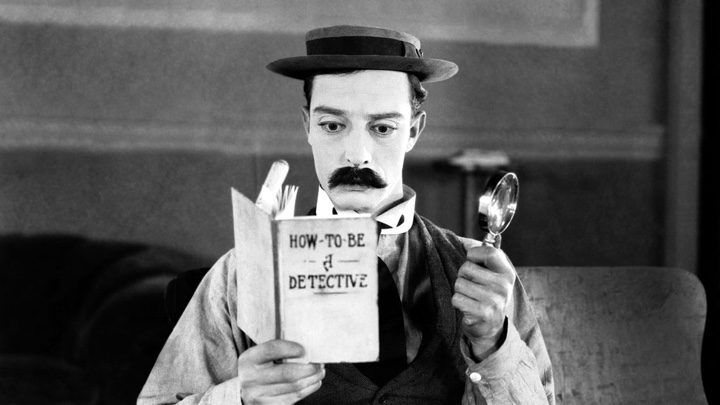 Works first published in 1924 and therefore entering the public domain today include George Gershwin’s Rhapsody in Blue, silent films by Buster Keaton and Harold Lloyd, and books such as Thomas Mann’s The Magic Mountain, E. M. Forster’s A Passage to India, and A. A. Milne’s When We Were Very Young.

Porgy and Bess remains in copyright until 2030.