Lise Davidsen, who makes her role debut tonight as Leonore in Fidelio, is still very early in what appears to be a most promising career. 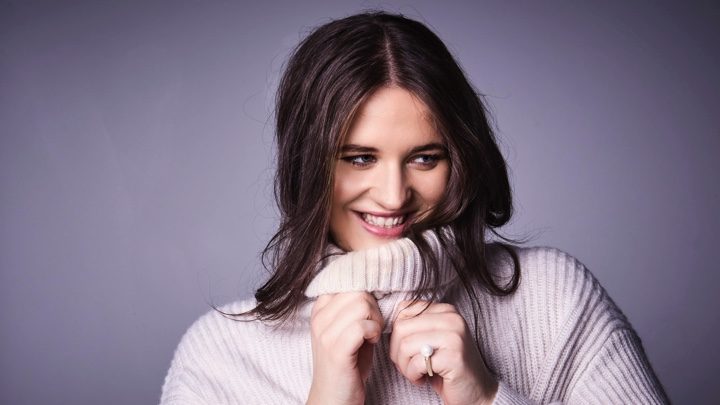 To be sure, one should really create a cake or a work of art around a diva once they’ve found their defining voice and artistry. But Davidsen’s voice is magnificent. One can already hear the Valkyrie and the Isolde in her sound, and hopes that she’ll grow into one of the most promising artists in this repertory.

The voice is dense, intense, and beautiful, so this Davidsen creation is definitely a chocolate cake. Like, that voice compels you to cover the cake in ganache. But the instrument is also incredibly colorful, tinged with the kind of brightness that reminds one of how Birgit Nilsson’s voice could pierce through the thicket of an orchestral blanket like a sunbeam (hence the addition of the raspberry mousse).

This cake will likely be revised in the future, but for now this is how I envision a Grand Lise, with the top decorated with Valkyrie paraphernalia like macarons (Brunni’s shield), almond tuiles (the wings of her magic helmet), and a marbled chocolate spear in hopes that this very special fach will one day form the core of her repertory. 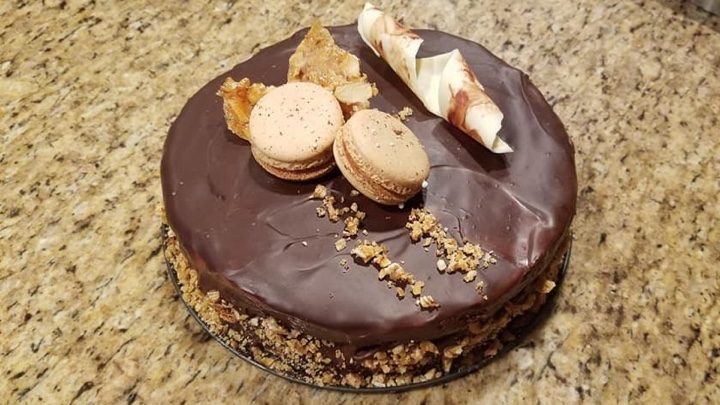 Whisk two cups of the egg mixture with the vanilla and the clarified butter.  Fold the butter/vanilla/egg mixture back the remaining egg batter along with the flour. Pour into the pan and bake at 350 F or 170 C for 30-35 minutes. Invert and cool.

Press juices out until most strawberries are dryish.

Whip heavy cream with sugar until stiff peaks form, and add fruit puree, and gelatin. Chill until ready to assemble.

Melt chocolates and keep warm at 45 C. In a stand mixer fitted with the whisk attachment, whip heavy cream to soft peaks; transfer in bowl.

Clean up the mixing bowl and put eggs and yolks in; beat on medium speed.

Increase speed to high and pour in thin stream and whip until very thick and the egg yolk falls from the whisk in thick ribbons.

Whip in the melted chocolate until fully incorporated.

Fold in the whipped cream in increments until the mixture is lightened. Refrigerate until needed.

Melt the chocolate and the cream in a double boiler until smooth. Splash in raspberry liqueur.

Melt and caramelize the sugar until brown, pour over hazelnuts. Let cool and harden. Break the hazelnut praline up with a food processor until you get praline dust.