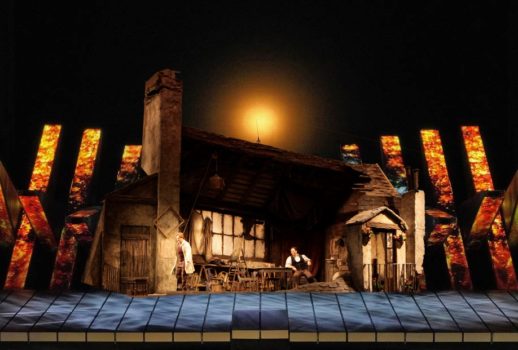 “Gelb said the Ring probably will return in five or six years and the Met has not decided whether to present a new production or another revival of Lepage’s staging, which was maligned by several critics.”

“‘I can’t tell you how many people came up to me during intermissions when I was in the space of the house telling me how much they love this production,’ he said. ‘It was almost like hearing people telling me not to throw away the Bohème of (Franco) Zeffirelli’.” [AP]