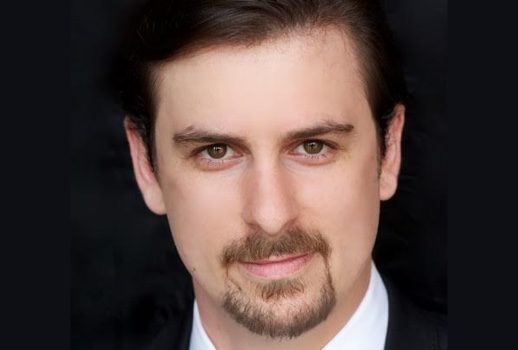 Philadelphia’s Academy of Vocal Arts (universally known by locals as AVA) may not have the international name recognition of another local top-tier musical training program, the Curtis Institute—but it’s comparable in stature and accomplishment.

Like Curtis, the admission standard is exceptionally high. AVA’s program is four years, and its resident artists (currently there are 27, if I count correctly) often have professional careers before and during their time here. Meanwhile, here they work on technique, repertoire, and presentation with blue-chip teachers—Benita Valente, Florence Quivar, Bill Schuman and others.

In this case, the man of the hour is Ghenady Meirson, a prominent vocal coach and pianist who has helped place Russian repertoire very centrally in AVA’s mission. This includes regular performances of operas—as well as evenings of Russian romances. The latter are especially rewarding, as one gets to see many performers in a single evening, and often hear fairly rare material. Both were certainly the case here.

So, we had no songs by Rachmaninov or Tchaikovsky (the latter represented by the only aria on the program, from Iolanta, which was a substitution due to the absence of one singer). Instead, there was material by Arensky, Taneyev, Cui, Sviridov and others; not only solos, but some duets and a trio. Occasionally, Meierson’s piano was augmented by Vivian Barton Dozor on the cello, which lent a welcome sense of color to this repertoire, so much of which is steeped in nostalgia and mournfulness. 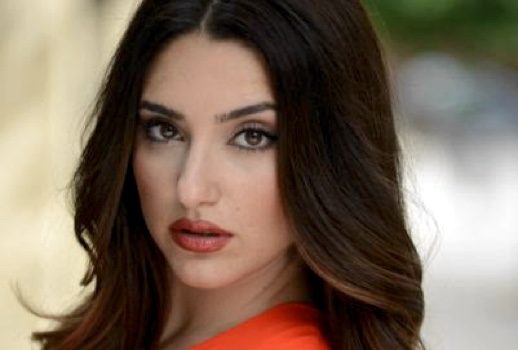 Seventeem singers took part in the concert, and they ranged from AVA newbies to fourth-year artists. Standards were high, with a few making especially good impressions.

Two mezzos demonstrated interestingly contrasting attributes. Chelsea Laggan (in Arensky’s “Lily of the Valley”) had a wonderfully unforced lower range with a particularly enveloping, warm quality—she reminded me of American mezzos of an earlier school, like Risë Stevens or Blanche Thebom. Alice Chung’s mezzo has a special sheen in the upper register, and she brought operatic tonal glamour to a group of three Borodin songs.

Chung and Laggan are both first years, as was a fine young baritone, Timothy Murray, with a particularly lovely and darkly colored tone. Murray appeared twice here, in a Glinka song, and in a Taneyev duet. Another duet, this one a comic piece by Gretchaninov, brought charmingly natural camaraderie from tenor Piotr Buszewski and baritone Anthony Whitson-Martini. 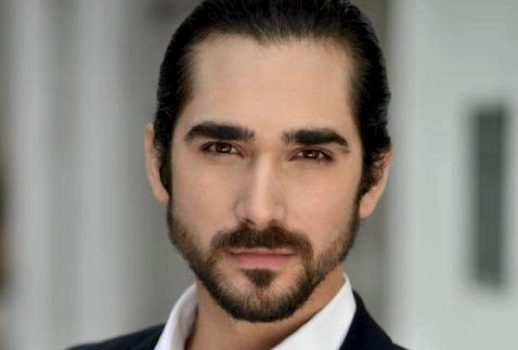 This was a concert, not a competition—but three singers especially took top honors here. Soprano Rebecca Gulinello, scheduled to take part in a quartet, was pressed into solo service with the lovely Iolanta aria, to which she brought an elegant sense of musical shape, considerable emotional intensity, and tonal morbidezza. (As in this year’s Le Villi at AVA, Gulinello reminded me of Ileana Cotrubas.)

Best of all was baritone Timothy Renner. In two numbers from Svirodov’s St. Petersburg Songs—especially the gorgeous “The Virgin in the City”—Renner displayed a beautiful and absolutely secure voice of plush and substance, along with total command of the concert platform. Renner has been an AVA standout for several years, appearingin material from Verdi to Wagner to (here) Russian song. He has one more year left here, but he is most definitely ready for prime time.