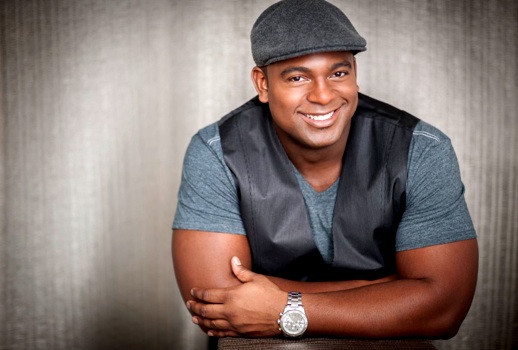 The Metropolitan Opera’s press office informs us (with parenthetical observervations by La Cieca added in italics), “Ryan Speedo Green [whom the Met continues to squander in mostly nothing roles] will sing Colline in tonight’s performance of Puccini’s La Bohème, replacing Matthew Rose [, the protean, internationally famous box office star who was cast in this part because there are literally no basses anywhere on the North American continent capable of performing such arduous music], who is ill.”