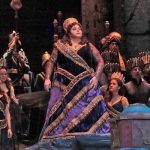 The problem with trying to revive Semiramide today is competing with the memory of the spectacular casting lavished upon the work during the golden age of the Volpe era. 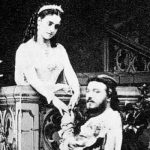 One thing that is killing opera is the practice of critics’ comparing the singers they heard last night to dead or retired artists. 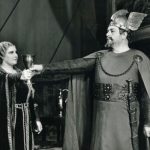 Tristan has been the season-launching opera three times before now, but good luck finding someone to provide a firsthand account of the last time. 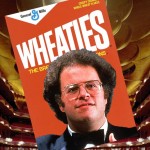 If you’ve been following the coverage of the Nézet-Séguin succession, you will note that a good deal of the coverage centers on whether the incoming maestro will “champion” this composer or that. 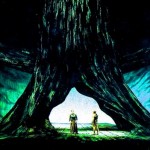 The 2017 Salzburg Easter Festival promises an intriguing blend of dramaturgy and necromancy “by attempting to re-create Karajan’s musico-theatrical vision of Die Walküre from 1967.” 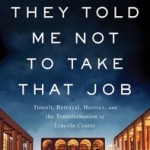 But the Levy was dry

The redevelopment that took place at Lincoln Center during Reynold Levy’s tenure as president of Lincoln Center represents a considerable accomplishment. 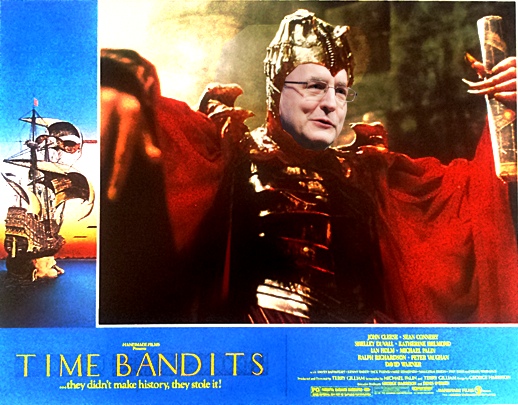 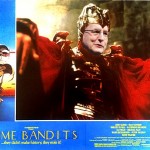 Peter Gelb has single-handedly ravaged the finances of the Met not only during his own incumbency, but in the distant past as well. 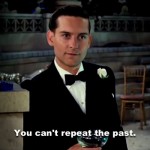 Borne back ceaselessly into the past

So, cher public, have you heard about this fabulous new plan to revive the New York City Opera under the direction of Michael Capasso? 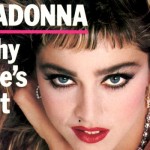 In a press release that was obviously sent in 1985 and for some bizarre reason only just arrived an hour ago, Lyric Opera of Chicago has announced the production of a new Ring cycle with Sir Andrew Davis conducting and David Pountney directing. 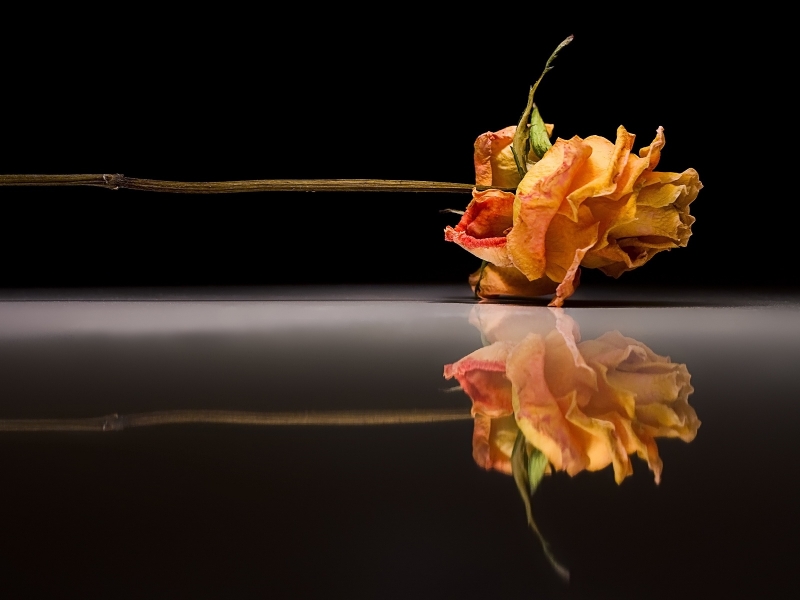 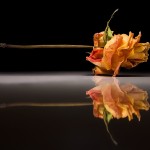 “But like any production left out in the sun a few decades, it gradually faded into mere decoration.” 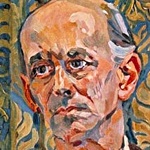 Here, for the first time in 40 years, the CBS telecast of the April 21-22 gala honoring the retirement of Sir Rudolf Bing. 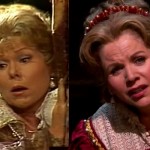 Once in half a lifetime

Then and now: the “Dio ti giocondi, o sposo” duet from Otello. 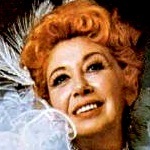 La Cieca (not pictured) has just accessed a new feature in YouTube that imported a dozen or so “classic” parterre video clips from Google Video into the familiar YouTube interface.

Former Editor of Opera News and Director of Opera-Music Theater at the National Endowment for the Arts Patrick J. Smith (pictured) yearns for the ancien régime: “We used to go to the opera for the voices. Zinka Milanov…” And so, anyone who has serious informed criticism of how Peter Gelb runs the Met now can…