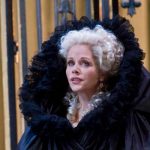 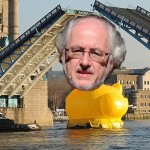 “Peter Gelb says opera in the United States is having trouble finding an audience.” 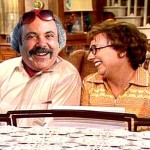 It’s time to bring out the canard again, this time a whole row of them in fact. 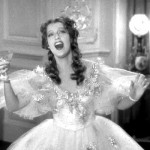 Enough with the whirling!

It’s time for lazy stage directors and lazy sopranos to find some other gesture besides the chain of clumsy pique turns (AKA “whirling”) that is the cliché go-to shorthand for “joy.” 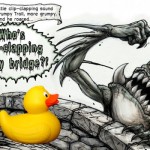 Ineffable Igor Toronyi-Lalic (pictured, right) either spouts a novel canard or perhaps just froths incoherently. La Cieca will let you be the judge. 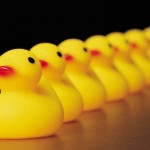 Getting our canards in a row

“Masterpieces are not there to subvert; they are there to explore.” 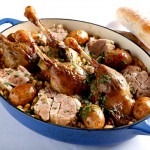 Oh, we’ve a veritable stew of canards to feast upon this week, cher public, courtesy of our old friend Rupert Christiansen. 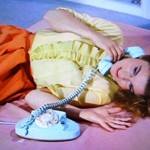 “More telephone ring tones come from Bizet’s Carmen that any other opera.” 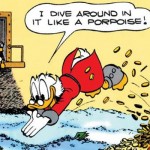 The Life and Death of Colonel Canard 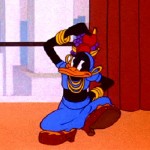 “An opera production should look the way the music sounds.” — Lady Valerie Solti 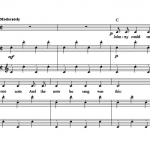 Indeed a great chance to be a canard

“Verdi revered Shakespeare and would turn over in his grave.” 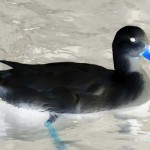 The opposite of canard is truth

“Is Parsifal, then, a religious artwork, or is it a work ‘about’ religion?” 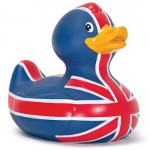 The canards begin at Calais

“Nicholas Hytner‘s ENO production of Xerxes, unveiled on the 300th anniversary of Handel’s birth and packed with visual conceits, might be seen as marking the beginning of the modern Handel renaissance on stage.” 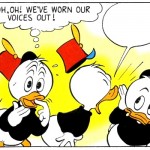 “It’s often said that Verdi wrote [Violetta’s] music with three different voices in mind: a light, leggero soprano for the first act, a lyric voice for the second and a dramatic for the third.” 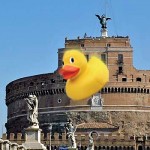 Please forgive the lateness of this week’s howler, which in any event is something more of a squeaker anyway. 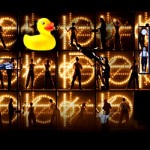 This week’s canard is contributed in by the artistic director of Gotham Chamber Opera, Neal Goren. 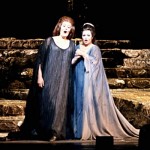 “Perfection and beauty are identical.” 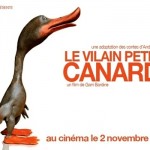 “Modern opera studiously avoids anything so old-fashioned as melody or emotion, which seems to me a contradiction of what music is all about.” 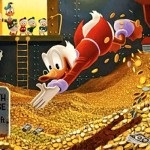 This week’s canard is inspired by recent sad news here in New York, and it goes something like this… 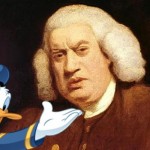 [Opera is] “an exotic and irrational entertainment.” 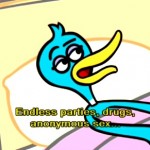 “That [Tchaikovsky] committed suicide cannot be doubted, but what precipitated this suicide has not been conclusively established…” 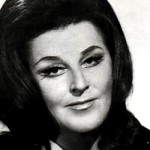 Canard of the “decade”

“Women are lucky if they get a good 10-year run with these big parts like Brünnhilde and Isolde.” 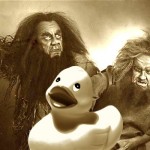 Here’s a canard proceeding from a clearly truthful premise. 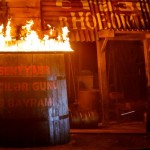 First things first: working from the limited evidence of half or less than half of Frank Castorf’s production of the Ring, I don’t see any evidence of contempt for the audience or whatever you want to call it.