During a career as a playwright, and more intensively from 1988 on, Albert Innaurato worked as a music journalist and lecturer. He wrote frequently for the New York Times Arts and Leisure section on many topics from the Lament Tradition in Serious Music to considerations of harmonic procedures in newer music, to articles on less familiar operas such as Pfitzner’s Palestrina. From 1988 to 2001 he was a regular contributor to Opera News, analyzing familiar and less familiar operas, reviewing recordings including those of the earliest singers to record, to interviewing current stars. In that time he contributed articles to Gramophone, BBC Music Magazine, OpernWelt and a large number of now defunct Italian periodicals.

He adapted Puccini’s La rondine for Lincoln Center, lectured for the New York Philharmonic, The Lincoln Center Chamber Music Society and when in Los Angeles for the Los Angeles Philharmonic, for whom he did an extensive series on Mahler. He wrote articles on serious music for Vogue, Vanity Fair, New York and reviewed symphony, chamber music and opera for Newsday. Currently, he is a frequent contributor to parterre box. 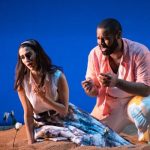 Were La Rondine an IQ test, I’d be in trouble. 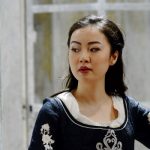 Opera Philadelphia ended its season with Le Nozze di Figaro, Friday, and it will play May 3, 5, and 7—a matinee. Figaro is considered by most to be one of the few perfect operas and although it’s perhaps too easily encountered in routine run-throughs, there are usually rewards in seeing it. 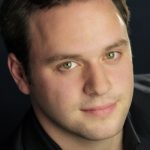 The best part of Paul Appleby’s recital for the Philadelphia Chamber Society came in his last two groups. 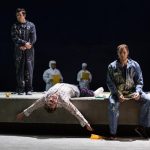 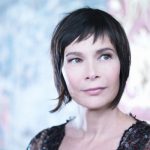 Sandrine Piau‘s lovely recital with pianist Susan Manoff at The Philadelphia Chamber Music Society on February 14 entered around the themes of sleep, dreams and waking. 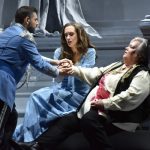 Tancredi, given on February 10th, was a credit to Opera Philadelphia, who offered a well-considered and compelling production. 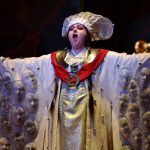 How Verdi’s opera might address this particular nightmare was unclear. 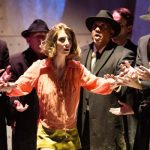 Missy Mazzoli, a 36-year-old composer from Brooklyn, has created the most startling and moving new American opera in memory. 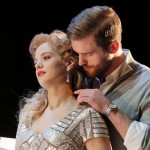 Say it with music

Capriccio was a great pleasure on Friday night, March 4. This was a co-production of Opera Philadelphia and The Curtis Institute, presented in the intimate Pearlman Theater at the Kimmel Center. 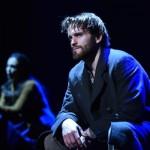 When this cruel war is over

Jarrett Ott is a star. That is the only surprise takeaway from the well-intended snore, Cold Mountain. 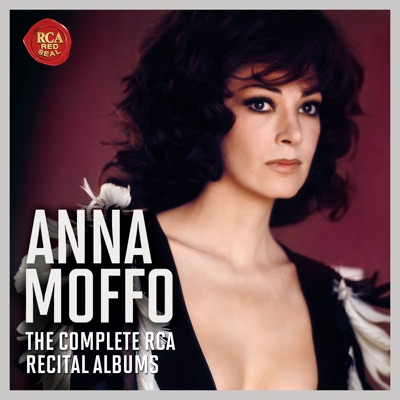 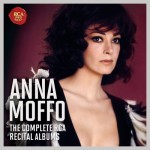 Anna Moffo made some of the most entrancing records ever. Their appeal is to “voice fanciers.” (I understand. We’re a despised group.) But Moffo’s best work renders us helpless. 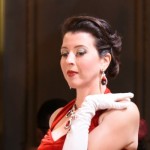