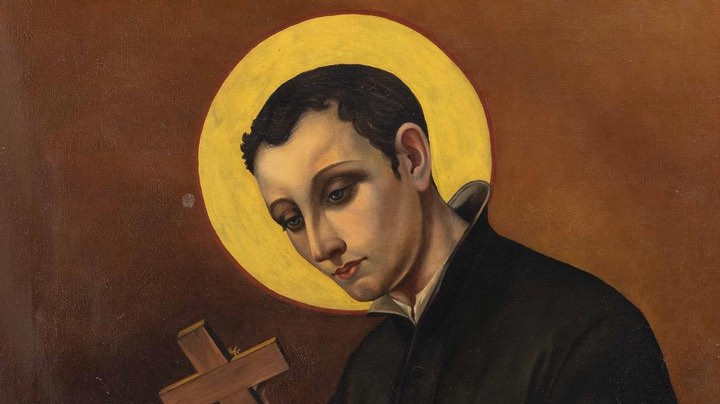 While it’s possible that Battle and Baltsa may have sung the Bach Mass earlier in their careers, I doubt they ever sang it again after this starry Salzburg Festival outing.

Johann Simon Mayr, best known for his Medea in Corinto, composed his oratorio sacra nearly 75 years after Bach completed his Mass. Mayr, though born in Germany, spent most of his life in Italy and is sometimes better know as Giovanni Simone Mayr. This shortish work for three soloists and chorus offers a rare opportunity to hear Augér and her co-stars Trudeliese Schmidt and Bernd Weikl (as the saint’s parents) perform florid bel canto-era music.

Both works can be downloaded by clicking on the icon of a cloud with an arrow pointing downward on the audio player above and the resulting mp3 file will appear in your download directory.

Watch for a pair of all-Wagner installments next month.

Days of the diva