The operas of Saverio Mercadante are often said to be among those 19th century Italian works most worthy of revival; in case you’ve never heard one, judge for yourself with a 1974 broadcast of his best-known work, Il Giuramento, with Annabelle Bernard, Agnes Baltsa, José Carreras and Robert Kerns. 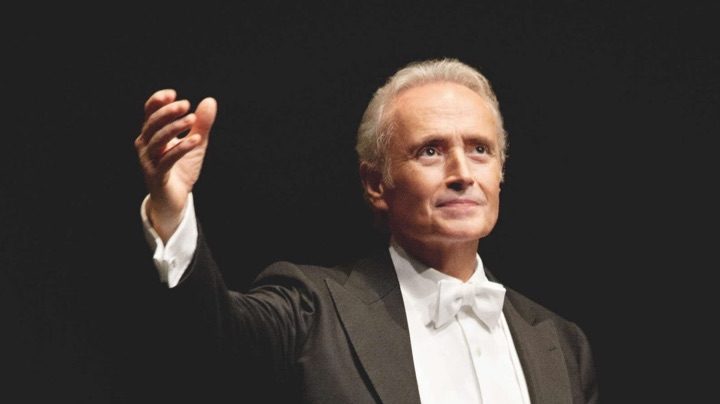 More than 50 operas by Mercadante premiered during his nearly 50 year career but few are performed today. However, the British organization Opera Rara has been especially active in reviving his works; in fact, the only Mercadante opera I’ve ever heard live was Emma d’Antiochia at London’s Royal Festival Hall in October 2003. The concert performance conducted by David Parry and starring Nelly Miricioiu and Bruce Ford formed the basis

for Opera Rara’s recording of Emma. That organization has also released

Virginia which was also revived at the 2010 Wexford Festival starring Angela Meade.

One might have expected Mercadante’s operas to have been performed by Opera Orchestra of New York and indeed Virginia was announced by OONY for March 1978 but Montserrat Caballé took ill and the entire enterprise was canceled. But OONY did perform Giuramento in 1981 with Baltsa and Mara Zampieri as Elaisa in what I believe was her only NYC appearance. — Christopher Corwin